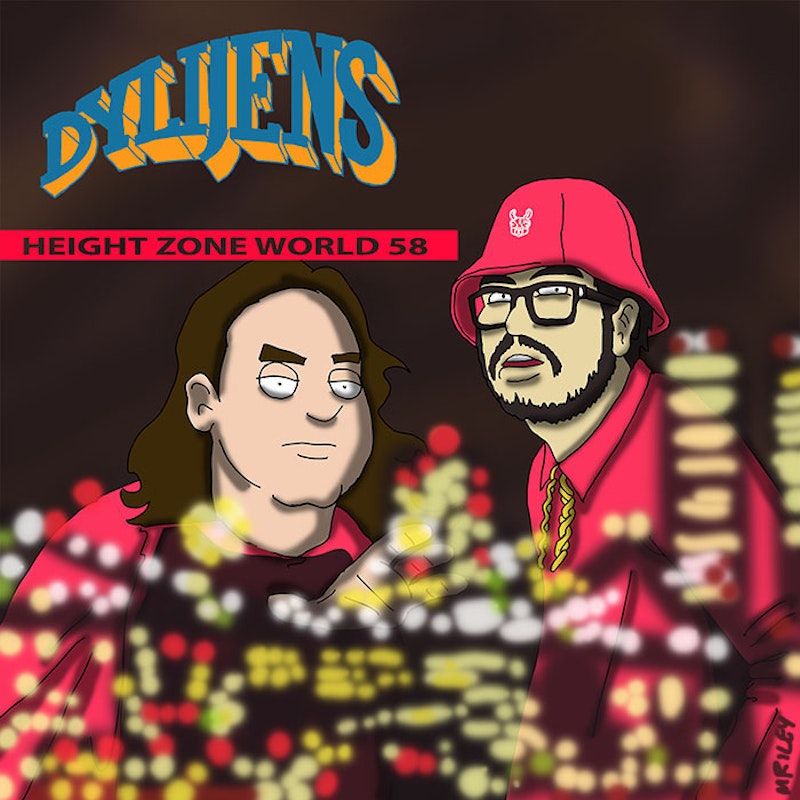 My guest this week is Dylijens. He’s a member of the Llamadon collective, and the main guy behind Baltimore’s Beet Trip Night. We first met at a show in his hometown of Frederick, MD, and I’ve admired his grind ever since.

He tells me about Llamadon's formation in a defunct Jewish frat house in Pikesville, MD. We talk about their unique approach to touring, and he recaps their recent West Coast tour. He breaks down the future he sees for Llamadon, and for Baltimore’s music scene as a whole. Mike Riley's art this week is an homage to MC Shan's Born to Be Wild.