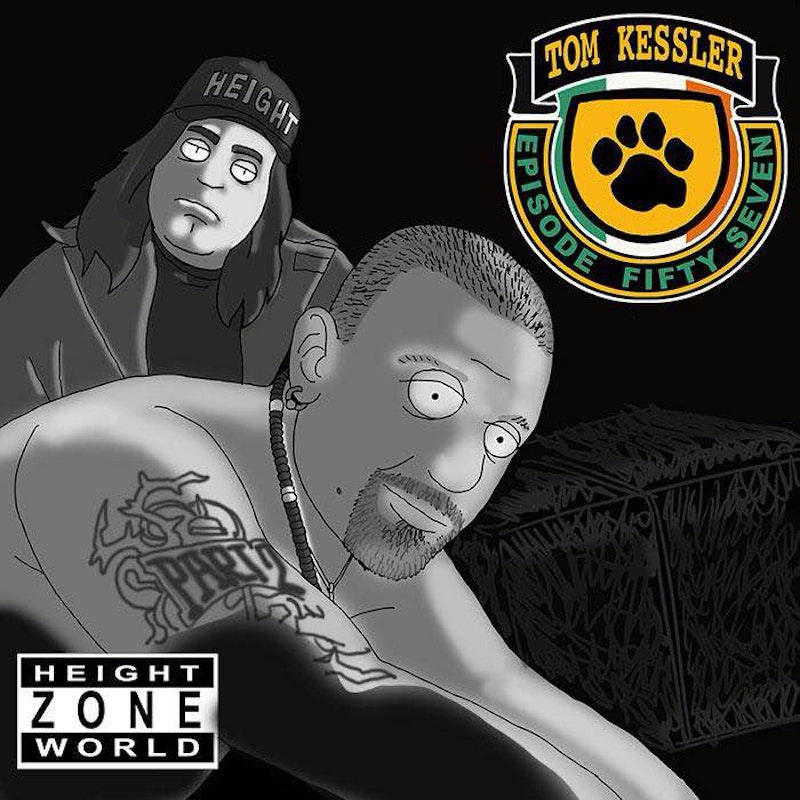 This is part two of my interview with Tom Kessler. Tom is the man behind She Will Rise Media, through which he’s documented hundreds of Baltimore shows. I first met him when he appeared with a camera at my record release show. Tom is a tireless documentarian and supporter of Baltimore music and arts, and I was happy to get his perspective on things.

We talk about some of the local photographers and videographers he admires, and discuss his insecurities about measuring up to them. He explains the game-changing experience he had while filming Acme Corporation’s 24-hour marathon of Samuel Beckett’s Play. He breaks down his long-term plan for She Will Rise, which involves Tom writing and directing his own plays. Mike Riley’s art this week is an homage to House of Pains’s self-titled debut.