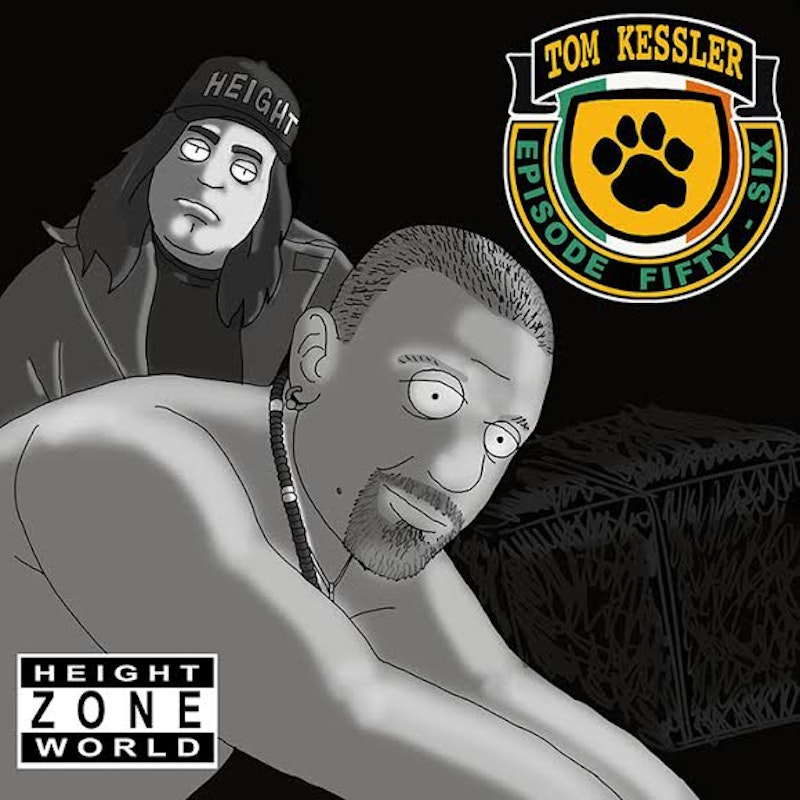 My guest this week is Tom Kessler. Tom is the man behind She Will Rise Media, through which he’s documented hundreds of Baltimore shows. I first met him when he appeared with a camera at my record release show. Tom is a tireless documentarian and supporter of Baltimore music and arts, and I was happy to get his perspective on things.

He talked about being initially turned on to Baltimore music by Dan Deacon and Future Islands shows at the 2640 space. He tells me about being driven to document shows on the regular after being blown away by early Microkingdom performances. We talk about the frustrations he has with his non-stop grind, and his desire to step his game up.

Mike Riley’s art this week is an homage to House of Pains’s self-titled debut.