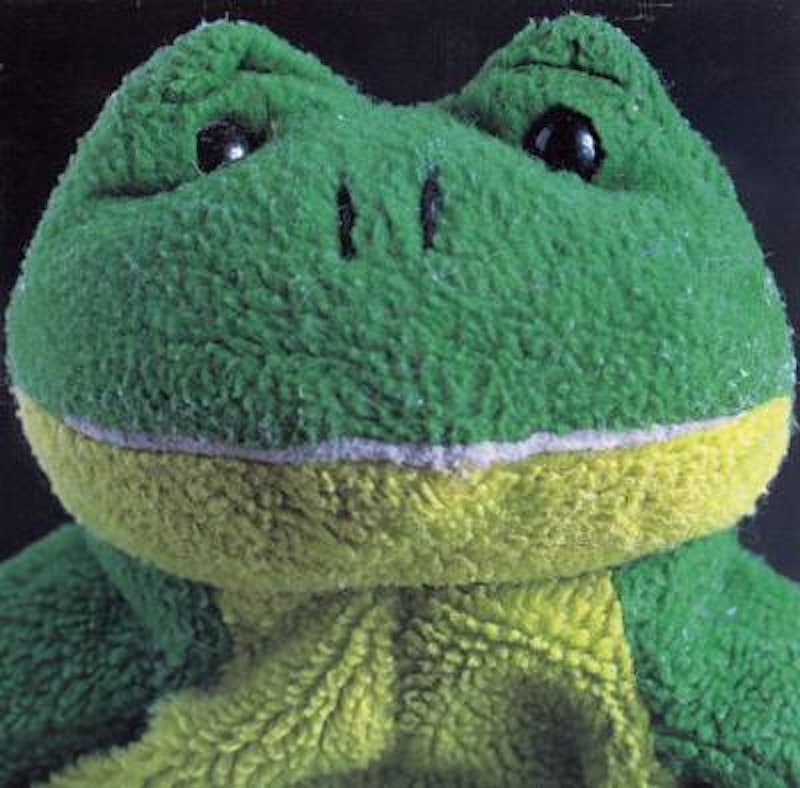 Six short years since Jim O’Rourke’s The Visitor, the man whose catchphrase may as well be “everyone hates me” is back with Simple Songs, out next month on Drag City. O’Rourke has released and been a part of hundreds of records, but most of his solo albums are drones or laptop misadventures (a friend of mine described the Max-MSP I'm Happy and I'm Singing and a 1, 2, 3, 4 as “fucking around with some CD-J’s”).

But even dozens of duds don’t diminish the trilogy of albums he made named after Nicholas Roeg movies: Bad Timing, Eureka, and Insignificance. Bad Timing is 45 minutes of worship at the altar of John Fahey; Eureka is dentist office muzak arrangements set against relentlessly bleak lyrics, just like Steely Dan but even more innocuous and thin (for what it’s worth, O’Rourke says he hates Eureka and “can’t listen to it”); Insignificance is the 1970s record, and his best: hard rock and ballads and even more grim lyrics, swinging from abject pride (“I’ve been around the world, I’ve seen so many things, why am I talking to you?/Why do you hide behind somebody else/There’s one too many in this room, and I think it’s you”) to seething misanthropy (“Looking at you, reminds me of looking at the sun/And how the blind are so damn lucky./Those holes on your face could be used better ways/Breathing’s a distraction when you chatter away […] Listening to you, reminds me of a motor’s endless drone/And how the deaf are so damn lucky”) to utter self-loathing (“Everything that you’ve felt was someone else giving you something/It's never too late to start to regret every step you've taken, every word you've said”). 2009’s The Visitor continued the series, a sequel of sorts to Bad Timing. But in between Eureka and Insignificance, O’Rourke released an EP called Halfway to a Threeway. Its second track, “Not Sport, Martial Art” is my favorite song of all time.

First of all: is that a typo? Is it “Martial” like it says on the sleeve, or is “Martial” like one would expect and everyone wants it to be? “Not Sport, Martial Art”—what kind of a bizarre pun is that? I’ve never been able to get a straight answer. Anyway, this song is everything I viscerally love about music. There are no vocals, aside from a sigh through clenched teeth at 3:07. A finger-picked guitar figure begins, barely audible, until drums, more guitars, and the occasional organ drop-in come in. Like Uncle Walter and Uncle Don, O’Rourke is a technical perfectionist who writes deceptively complex parts and labors over timbre and phrasing and voicing so that even his instrumentals evoke his personality so strongly. “Not Sport, Marital Art” is not a virtuoso show-off piece, the melody is very simple and sunny, something that could soundtrack transitions into morning weather forecasts and nightly news. It’s an eternal melody, but deployed here, it’s suspicious, and it sounds like a forced smile, thin sunniness over a deep sadness.

The change that first comes at 47 seconds evokes David Lynch’s thesis statement, that beneath banality is always a vague, shapeless, and endless anxiety and darkness, from the dinner table to the dentist’s chair. But it chugs on, alternating between that “I’m in love and it’s a sunny day” melody and the descending figure that yanks the cloth off the picnic table. With each repetition, nuances like lilting piano rolls and leads lines are added to accent an optimism that sounds weathered and worn, challenged more and more by that devastating change. At the end of the third cycle, the volume drops again, a quiet acoustic guitar repeats just four notes, eventually joined by drums and electric guitars building up, as they rise again to full volume, switching completely at three and a half minutes in.

Once again, O’Rourke evokes such vivid images and sensations without words, and all the better, for the meaning and intent behind “Not Sport, Martial Art” remains totally obscured. The second half of the song makes me think of old men dancing at a family reunion when the dead outnumber the living. It’s the sound of private eyes turning corners and slinking through rainy alleyways. Low-level anxiety that persists forever. At 3:22, a sad horn sent through subtle wah-wah sings, mourns, celebrates. More horns come in as the mood shifts, mimicking the sort of camp television sound effect used for a foreboding discovery or surprise. After that drunken wedding sashay, the guitars dance above galloping drums until it all explodes at 6:20, and the guitars reprise the intro melody, fading fast after repeating four times.

“Not Sport, Martial Art” is everything all at once: happy, sad, wistful, anxious, bright as day, forever elusive. That main melody is tonic: it’s the wool being pulled, assurance that everything will be okay, that life is glorious, grand, depressing, and insignificant. Its dark response figure isn’t an immediate threat: it’s the specter of inevitable death and disaster. The second half of the song is acceptance, a feeling somewhere in the middle but erring on the dark side. The sequence beginning at 4:57 is life charging forward through the storm, and its death rattle comes and we’re exactly where we started, that tentative guitar part telling you “See? I told you so.”

Certain songs feel complete in the way they sum up life in less than 10 minutes. They’re melancholy and rise above the artist, lightning in a vial, conveying such a clear and reassuring message that no author has managed to capture in words. It makes my heart sing and at the same time sounds far more ominous and disturbing that outright noise or aggression. Every instrument is played with such a light touch and the most sanitized phrasing, even with string squeals and missed notes in tact, separating it from Steely Dan’s hermetically sealed creations. “Not Sport, Martial Art” is the pupil I would present to prove music’s transcendent, magical power, to express so much without a single word, as any word would pin it and drag it down.