I Feel Like Pablo When I Don’t Finish My Tracks

Kanye's latest is a kind of poetry of the psyche. 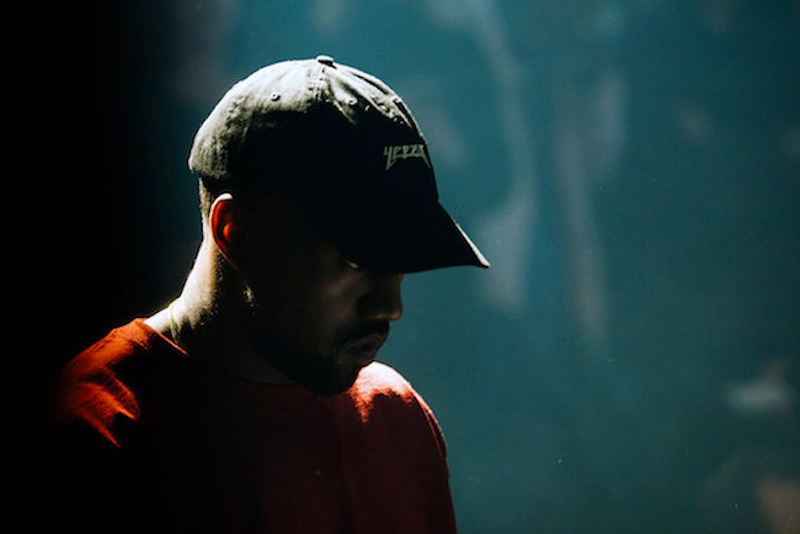 I was relieved upon learning that Kanye West had finally found a name for his album. Outside of the concept album, titles are almost always interchangeable. West has said so many interchangeable things in his very public 21st-century career yet his music has always been his one unassailable rock. The Life of Pablo challenges the listener to ask the question of whether the world’s most self-involved rapper/producer has managed to successfully eliminate his one redeeming quality.

Whereas Yeezus was a compact 10 tracks, TLOP measures in at a staggeringly long 18. Almost none of these songs sound finished. It’s public knowledge that the rapper is engaged in other non-musical pursuits, like designing clothes and shoes and igniting Twitter beefs. It sounds as if he’s stretched himself too thin to concentrate on music fulltime. I get the feeling that West decided to release a mixtape exclusively for Tidal and market it as a full album. The problem is it’s nowhere near the quality of any of his previous six albums. To argue that TLOP is his sonic nadir is generous. Feeling like Pablo apparently means that you don’t need to finish your own tracks.

This leads to the question of how it’s possible that given all of the man’s resources and actual nuggets of sonic genius that he can put out a subpar record. “30 Hours (ft. Andre 3000)” meets the bare minimum of a feature. The flow of the track is broken near the halfway point by West actually stopping to tell listeners what his sketch for the verse is without actually then finishing the verse. On Yeezus it seemed that the brickwork of too many incoherent ideas also grew during those sessions. Only after bringing Rick Rubin to meditate on a couch and speak in aphorisms during the 11th hour did West feel comfortable enough to lay down vocals. That process did bear fruit. It resulted in another intriguing record. Returning to the point, given his gift for music making combined with the support of Tidal how it was not obvious to anyone involved that TLOP could have used an editor is beyond me.

In reading past the music, I can see where TLOP does succeed culturally. It nicely obeys the physical laws of social media that say even sketches of creative ideas can garner 50,000 likes on Instagram. Whether the purpose of the album was to serve as a commentary on the nature of mood boards or the radicalization of the human attention span is something I can’t confirm. However if “FML” is to be taken at face value, the man does count anxiety as a real demon for himself and Lexapro as his knight’s armor.

TLOP also succeeds as poetry of the psyche. While not quite as surreal as Lil’ Wayne in his best Styrofoam cup moments, there are shades of a different color id emerging from his subconscious. One thing West can never be accused of is frigid Victorianism. There are more than enough moments to satisfy even the most minor league aspirations to male self-importance among his audience. It’s staggering to me how he seems to reconcile nuptial life with blatant requests for threesomes and self-reminders that the paramount thing to him about marriage is how attractive his wife is. Perhaps TLOP is meant to serve as a deeply personal memento mori to West’s libido. Or perhaps he’ll lose “half of what he owns.” It’s unclear what he has left to lose.