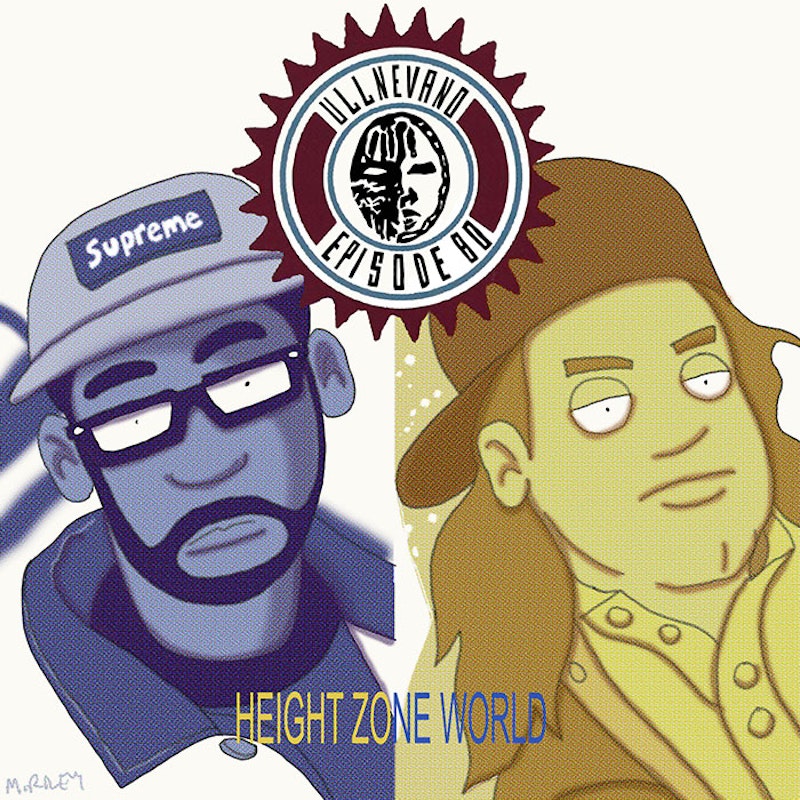 My guest this week is UllNevaNo. He’s an MC from the MGNTK crew. He’s released a large catalogue of music over the years, including his full-length collaborations with Logic Marselis, Illien Rosewell and {w}.

We talk about how he learned the craft of rapping in southern California, and how he refined the business end of music upon moving back to the East Coast. He discusses making the switch from focusing on being a battle MC to releasing full-length projects.

Mike Riley’s art this week is an homage to Pete Rock and CL Smooth’s All Souled Out.