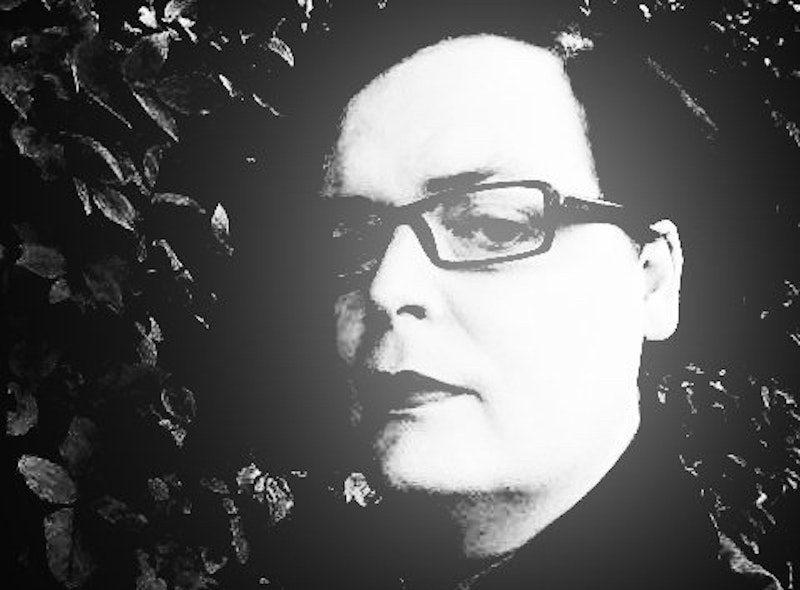 These days, Elizabeth Veldon (typically) composes wide, offering 10-, 20-, or 50-minute stretches of soft-spoken word or barely perceptible ambient murk. A couple of years ago, though, her métier was more in line with the Stepping on Broken Swastikas EP: smoke-break length groupings of enervating, politically-charged noise. Then as now, the tenor suits the form. After all, 20 minutes is (usually) too gratuitous for music that suggests someone opening a jumbo can of beans with a chainsaw, and three minutes is piddling for a Tascam’d field recording of a Scottish forest on a warm spring afternoon.

The title track from Stepping on Broken Swastikas comes incorrect with 141 seconds of full-frontal enmity. An officious boooinnnng rattles us straightaway into halcyon intimacy—just like that, it’s the bitter end of another unmemorable high school day—but then the universe slips out of orbit. What happens next is an exploration of electronic seam-straining, a sort of controlled distortion freestyle. A beam of grim black light encircles you, self-divides, dissolves into dot matrix globules, reconstitutes itself as something acidic and turbulent, chaffles en route to arriving at a purpose and configuration. At which point, a moment or two too late, we finally understand that this beam is actually Spider Man’s alien symbiote costume—and that, comprehending or not at all, we’ve symbolically stomped dozens of broken swastikas into the tiniest of tiny splinters.