We All Tah For Utah

A brief guide to our most worthless state. 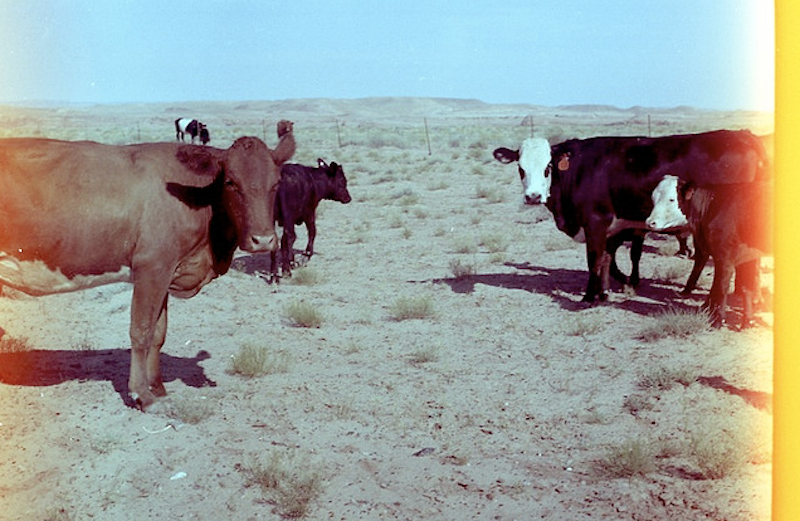 Salt Lake City’s NBC affiliate, KSL-TV, has struck a blow by electing not to air the network’s forthcoming Mad Men rip-off, The Playboy Club. The blow in question isn’t about free speech, of course; it’s about decent television.

Let’s see now, Playboy—oh yes, that was the men’s magazine that your father (or possibly grandfather) used to leave lying about the house, back before the rise and fall of Dennis Publishing in the US and the Internet removed any need for ogling air-brushed-within-their-lives photos of nude women in print.

What’s that? Playboy’s still around? Oh yeah—I seem to recall that geezer in the ratty terrycloth robe getting married to quintuplets or something awhile back.

The Playboy Club, coming this fall on the hit-challenged network, promises to whisk us back to a time when women who weren’t Betty Friedan (but who famously were, briefly, Gloria Steinem) dressed up as bunnies and served cocktails at the first in an eventual (and eventually shuttered) chain of Playboy-themed “clubs,” which opened in Chicago in 1960. The star-studded cast includes Amber Heard, Eddie Cibrian, and Naturi Naughton, who despite her moniker was not Miss November 1966.

This is NBC’s first attempt at copying a cable hit since its Sopranos wannabe, Kingpin, justifiably vanished without leaving so much as a memory in 2003. While it’s admirable—practically worthy of Presidential commendation—that the peacock at least isn’t going the hot teen vampire route, haven’t the 1960s been played out as a backdrop since American Dreams failed to make Brittany Snow a major star?

What’s got the SLC non-punks at KSL in such an uproar, presumably, are reports that Club may feature partial nudity—you know, the kind that was kinda/sorta titillating back when NYPD Blue was flashing us David Caruso’s ass. You’ll not be surprised that the official reason is as white-bread as the crowd at a Sondra Lerche show:

KSL is, needless to say, owned by the Church of Jesus Christ of Latter Day Saints, the same fun-lovin’ group that gave us Mittens Romney. As The Los Angeles Times notes, “This isn’t the first time it has refused to carry NBC programming. It does not carry Saturday Night Live, which airs on a rival station. And it didn’t carry the short-lived NBC comedies Couplings and God, the Devil and Bob.”

God and who and what now? Exactly. From what I’ve seen, Club will soon reside alongside those other primetime flops; KSL is just getting a jump on the rest of us.

But the episode does make me pause to reconsider what is, after all, one of our silliest states. Named the Beehive State (perhaps a more appropriate sobriquet would be Bee-in-Our-Bonnets State), Utah was essentially formed as a territory when Brigham Young trotted a bunch of Mormons over from Illinois following the death of the sect’s founder, Joseph Smith. Viewers of South Park with long memories, or champions of South Park Lite multi-Tony winner The Book of Mormon, are already aware that the entire religion is based on a vision that Smith had, wherein an angel with the unfortunate name of Moroni showed him a bunch of golden plates, which nobody else would be allowed to see. (Previously Smith made something of a living by putting a stone inside a white stovepipe hat, which he claimed allowed him to “find” lost items, which did not include his reputation amongst non-believers.) I suppose religions have been founded on less, but I can’t think of one at the moment.

Anyhow, from there we got a big tabernacle, the Osmonds, once-and-future-failed-Presidential nominee Romney, and such odd pop culture bedfellows as La Monte Young, Glenn Beck, Ken Jennings, and the gal who played Marilyn Munster.

Utah is also notable for having an easily identifiable shape for geography geeks, and as home to the NBA’s most paradoxically named team, the Utah Jazz. Being too lazy to rename the team after it moved to Salt Lake City from New Orleans in 1979—and thus sticking the current ‘Nawlins team with the generic “Hornets” nickname—the Utah Jazz’s most notable alumni include the notoriously dirty player John Stockton, whose short-shorts would have provoked a Utahan scandal in any other context, and Karl Malone, nicknamed “The Mailman” for his generally surly demeanor and, ironically, for his eternal failure to deliver a title.

Utah’s other great contribution to the world at large is the Sundance Film Festival, which started off as an exciting testing site for such groundbreaking works as Blood Simple and Sex, Lies and Videotape before devolving to the likes of Hesher and The Runaways, as these things do. A recently published authorized biography of Sundance honcho Robert Redford, imaginatively entitled Robert Redford: The Biography, proves once again how he’s the least interesting movie star of his, or possibly any, generation.

Utah spends most of its time envying Colorado, Wyoming, and even fucking Idaho for its superior skiing and landscapes. Orrin Hatch has been its senior senator since time began. And you can’t spell “haut” without “Utah.”