The Five Most Exciting Summer Movies of 2017 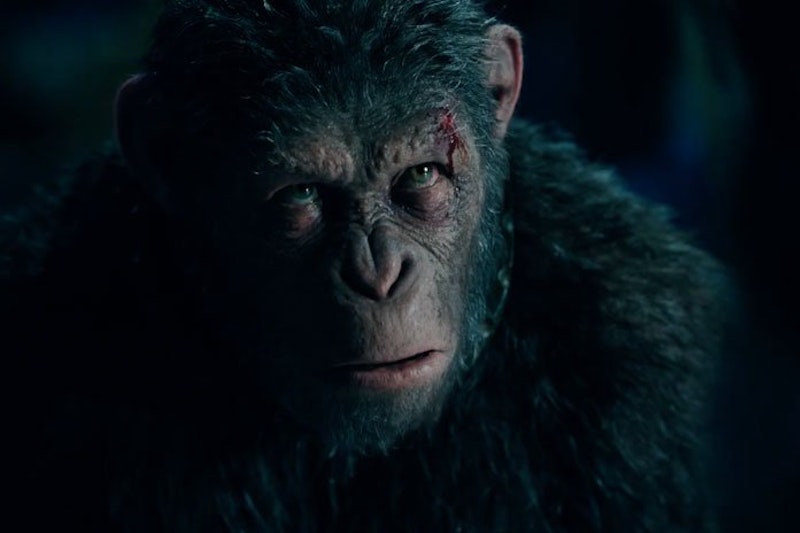 Summer is when Hollywood drops the awards show pretensions and focuses on creating big-budget, crowd-pleasing spectacles—for better or worse, depending on your perspective. I love the serious dramas that come out in anticipation of Oscar season, but summer blockbusters have an appeal. Below are five films, set for release between May and August, that I'm most excited about.

5. Detroit: As John Boyega has said on Twitter, he's about to have a very big year. Between now and next March, the Brit is set to star in four major films, and they don't get much bigger than Star Wars: The Last Jedi. He kicks it off on August 4 with a more serious movie, Detroit, about the 1967 riots there. Katherine Bigelow, whose last feature, Zero Dark Thirty, glorified the uglier aspects of the War on Terror, and left me uncomfortable with her politics, directed the film. Still, in anticipation of Detroit, I might give her work another viewing.

4. Spider-Man: Homecoming: Like everyone else, I think I'm suffering from a bit of superhero fatigue. But in the era of Trump, when it feels like the world is going to pieces, Jon Watt's apparently light-and-funny Spider-Man, set for for a July 7 release, is just what I need. By casting Tom Holland in the titular role, Marvel is clearly taking a different approach. Maguire will always be my Spider-Man, but I'm interested to see how this incarnation turns out.

3. Baby Driver: There's a lot of buzz surrounding this movie, and I too have gotten swept up in it. Director Edgar Wright is behind a string of films I love, including Scott Pilgrim vs. The World and three collaborations with Simon Pegg. His new feature, which is scheduled for release on June 17, stars the suitably baby-faced Ansel Elgort as a getaway driver forced to work for a crime boss played by Kevin Spacey. If you haven't seen the trailer yet, check it out. It's propulsive and the music is great.

2. Alien: Covenant: A lot of people loathed Prometheus, the first film in Ridley Scott's planned prequel series to his original Alien. I never understood this, and after re-watching it with my wife, I still find the film very good. So I'm excited for this follow-up, starring Katherine Waterston and others, due for a May 19 release. I hope I can exorcise some of my fears of nuclear war with North Korea and American descent into fascism by screaming in terror at some xenomorphs.

1. War for the Planet of the Apes: I absolutely love this rebooted franchise, which, besides being a rollicking good time, explores our exploitive relationship with animals. This theme has become less pronounced as the apes adopt more of humanity's domineering traditions, such as using domesticated animals, like horses. Still, it's inescapable. Andy Serkis deserves an Oscar for his groundbreaking, motion-capture portrayal of Caesar, the non-human leader. Don't miss Matt Reeves' latest entry in this incredible series, out July 14.