The Film That Killed an Opportunity

Colin Trevorrow's Book of Henry is a narrative mess. 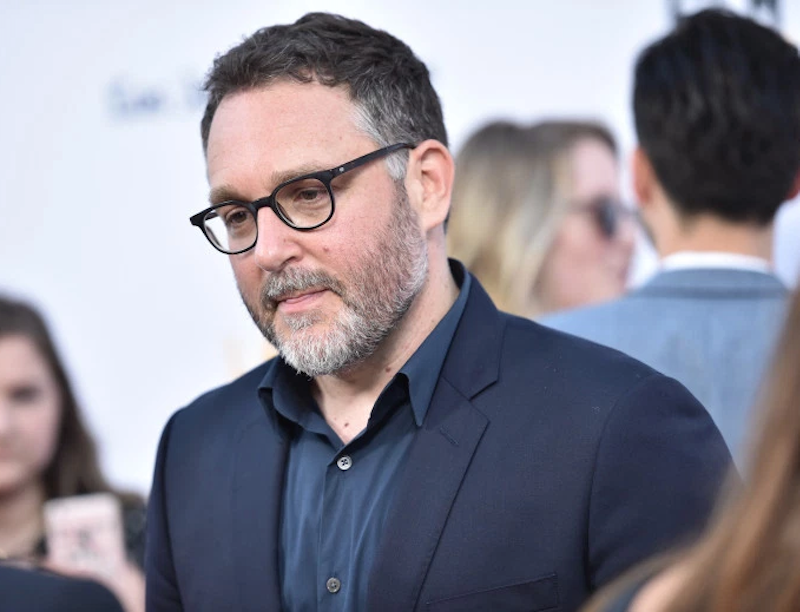 There's an interesting meta-narrative surrouding Colin Trevorrow's Book of Henry. This is, rumor has it, the film that killed his chance to direct Star Wars Episode IX. But if one has no investment in the gossip, can it be discerned that this film had a hand in torpedoing Trevorrow's directorial career and ruining his chance to direct Star Wars? Yes, beyond a shadow of a doubt.

Jaeden Lieberher plays Henry Carpenter, an absolutely insufferable and condescending collection of “precocious child” tropes. This performance is a sharp contrast with his much more well-written role as Bill in It, and it's especially jarring given that Henry is supposed to be a gifted child but ends up reading lines that don't sound like something that even a gifted child would say. At one point, he storms into the principal's office like a pissed off cop in a police procedural saying, “Goddamn it, Janice. How long is this going to go on?”

Not only that, but the film frames Henry as being in the right constantly. The film even attempts a very tortured Jesus metaphor, which is completely demolished by the fact that he leaves his mother instructions to kill their neighbor Glenn after Henry dies. While this is loosely justified by the notion that his stepdaughter is being abused, the film treats her as a prop. She could be replaced with a bag of money or some other McGuffin and the film would still be able to function.

The most revealing look at the film is the behind-the-scenes look, where Trevorrow and writer Gregg Hurwitz describe Henry as “emotionally intelligent”, which is so far removed from reality that it speaks to how they see the world. Ultimately, the film is an example of directorial hubris, one that has produced a bizarre, oblivious work that doesn't understand the real messages that it's sending. The Book of Henry, and the world that justifies it narratively, is so disconnected that one would have to believe that giving a franchise like Star Wars over to someone like Trevorrow would produce a baffling result. Of course, that’s probably what Kathleen Kennedy thought as well.