Hubert Sauper’s Epicentro is a new documentary about present day Cuba and its history. B 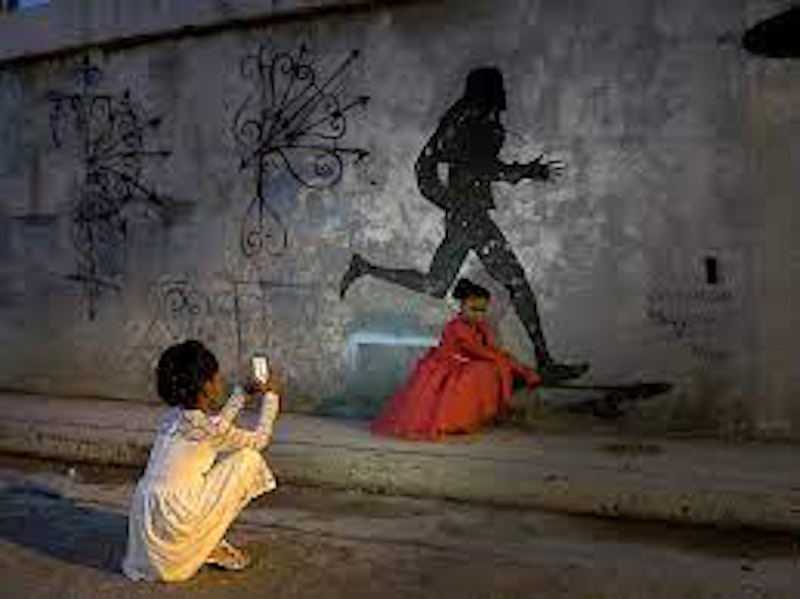 How does an American find out about how children in the Soviet Union were educated in grade school? How much footage is extant? How much material is revealing, noteworthy, or trustworthy? Germany lost the war, so we know the extent of their crimes against humanity. What about the victors? With the collapse of the USSR more than 30 years ago, being born, reared, and educated in the early-1990s in America, there was a near-complete absence of economic material. During the Cold War, it wasn’t uncommon to have a discussion about capitalism vs. communism in class—by the next decade, there was no need. I imagine that’ll change soon if it hasn’t already with the growing influence and power of China.

Hubert Sauper’s Epicentro begins with a voiceover from the director, but fortunately, unlike most documentaries, he keeps these moments for the opening and ending. We don’t need to hear from documentary filmmakers, their images should suffice. By starting with a montage of late-2010s Cuba—churches surrounded by ruins, coastlines, tourist buses, cars from the 1950s—Sauper de-emphasizes his presence, and continues to do so as much as he can throughout the film. He lets Cubans talk: young, old, people that remember the Revolution, people who remember when the USSR fell, former factory workers, German tourists, and locals, locals all around.

Epicentro isn’t a great documentary about Cuba, nor does it live up to its premise: a country creating itself not only through armed struggle but also through images, and cinema, and how the “industrial cinema” of Hollywood triumphed over anything the Cubans could produce. The most striking scene in the film takes place early on, as a class of kids on a field trip go to a makeshift movie theater and, presented by a man in a top hat and tails, they watch films from the late-1800s: A Trip to the Moon, The Great Train Robbery, and then, suddenly, footage (that we the audience have already seen) of Spaniards executing Cubans.

The children are shocked—understandably, as it’s grim footage even for 100 years ago. But as someone else later points out, how could’ve an American filmed that scene without being executed by the Spaniards himself? This is their introduction to cinema, and by extension, propaganda. When Theodore Roosevelt and his “Rough Riders” are shown and the American flag is raised, the presenter baits the class: “Ah, libertard!” Everyone boos, someone says, “It’s a lie!” This, along with multiple scenes of Cubans singing their national anthem, with pledges to “die for the homeland” if necessary, are particularly striking for an American with an extremely limited education about Cuba pre-Revolution.

Sauper’s film shows a different society, a different way of living, though he’s too forgiving and elusive when it comes to Cuba’s shortcomings (secret police are never mentioned or seen, medicine, food, and water shortages are passed over as if they were simply bad weather). Really what we see of Cuba’s “beauty” besides the spirited and noticeably articulate kids are exactly the sights that Sauper and the kids criticize the tourists for seeking out. We see so many “nice old cars,” waves crashing on beaches, people of all ages smoking the best cigars in the world, good looking people downtown. When Sauper does interact with the poor and destitute, he does it with the removed fascination of the very “gringos” most of his subjects complain about.

But he allows them to talk, and his choice of material is not entirely one-sided or one-dimensional. One scene follows a woman down the street when a Cuban man and a foreign woman appear; he asks the Cuban woman, “Do you know if there’s a place nearby where we can stay… if you know what I mean?” She doesn’t, but she tells Sauper: “These gringas come over for the black dick. Those guys should be paying me for MY pussy!” One thing Epicentro nails is flow and a sense of place: even if Sauper’s method and predilections disappoint, the film moves quickly enough and manages to be broad without being superficial.

Epicentro is worth seeing for its glimpse into how other societies raise their children. So much begins in those classrooms across the world, and later on in the movie, we revisit the cinema, and the kids are watching The Great Dictator. Who but Oona Chaplin, Charlie’s granddaughter, is in their midst? She flips them all out when she tells them this man they’re laughing at—popping balloons painted like the Earth—was her grandfather. Earlier, we learn from a cartoonist that Theodore Roosevelt’s “Rough Riders” were mostly a media creation by the man himself, inspired by Buffalo Bill’s roadshow. The man animates a cartoon where kids can watch a bumbling Roosevelt try to screw up their homeland, to no avail.

No different than Boris and Natasha on Rocky and Bullwinkle. Game recognize game.