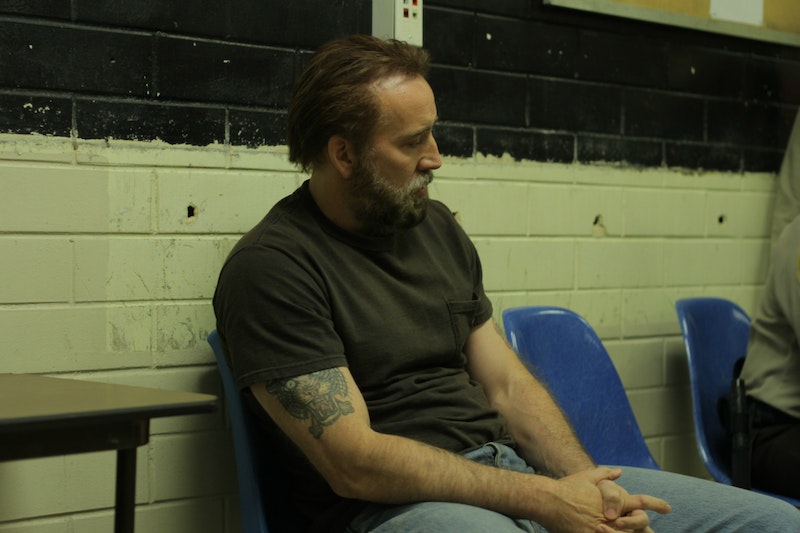 David Gordon Green is modern America’s Faulkner. Starting in 2000 with George Washington, he made four brooding, bittersweet portraits of the rural Southern culture he was raised in. Then came Pineapple Express, the most widely celebrated stoner comedy of the new millennium. Pineapple Express was a massive hit, and Gordon Green spent several years in a totally different element, working in Hollywood on major productions with outsized budgets, albeit with friends like Danny McBride, James Franco, and Seth Rogen. In 2011 he put out two big bombs, Your Highness and The Sitter (though the former looks like it’ll be a cult favorite in a few years), and now he’s landed back to make movies like he used to. That’s not to say his mixed experience in Hollywood was a bad move or a mistake; it’s laudable and fairly unique. Gordon Green’s Hollywood movies are unrecognizable from his independent works—the voices are almost completely different. Steven Soderbergh is another director that followed the “one for them, one for me” rule to great success and adoration. It’s the way to go.

Gordon Green released two movies in 2013 that brought back the quietly ominous storm-brewing atmosphere of his early work: Prince Avalanche, shot with a crew of 15 and made from conception to completion in less than six months. I haven’t seen Prince Avalanche and didn’t even know it existed until I started writing this article because it had a “surprise” limited release last August and probably didn’t play in Baltimore. The second, Joe, is still playing at the Charles and I implore you to seek it out before it leaves without a sound. Nicolas Cage stars and before I get any further, he does a magnificent job. There is nothing you can take out of his performance to turn into a meme or a gif or a seven second YouTube video. There isn’t anything kitschy about him, and in a time where the mere sight of Nic Cage brings to mind... a lot of associations. The fact that he was able to really sink into this character and make the caricature disappear is remarkable, because for a while there he seemed to be embracing the insane, Gary Busey-esque reputation he was earning for inspired over the top performances in The Wicker Man, Knowing, and Werner Herzog’s modern masterpiece remake of Bad Lieutenant. Here, he’s not only believable as a father figure to a young boy from a broken home, he’s fully realized. He looks beyond world weary, coughing up lung matter and pulling lead from his shoulder, and when he barks, “I’ve got to quit smoking,” there’s a humanity and a realness in his wear and tear, as if this were the end of a long line of manic, live wire screaming matches for the actor himself.

Tye Sheridan plays the boy, and you’ll get flashbacks if you also saw him in a similar role in the more publicized and widely-seen Mud, which I thought sucked. Joe and Mud: they have very similar settings, themes, and character archetypes. I walked out of Mud because I was painfully bored twenty minutes in, because I knew exactly what type of movie it was going to be, aesthetically and structurally. It had nothing original to say or show, and had a tin ear for dialogue that betrayed its essential cornpone and hollowness.

Gordon Green does not make controversial movies, and nothing especially fantastic happens in Joe that you couldn’t have predicted. But the tone of this film, the combination of dead air, quiet observation, and time spent lingering on small, subtly rich moments like Sheridan being taught how to fell trees, or when Cage teaches him how to make a “cool face.” There’s none of the suffocating pseudo-sentimentality or baby-voice that infects practically every aspiring filmmaker. His depiction of violence is equally somber and straightforward: we see a man’s head beaten completely in with a pipe simply for a bottle of wine. No strings, no orchestra hits, no broody cellos—the white noise of the country, the indifference of the wind, is Gordon Green’s soundtrack, and he’s completely in his element. This is a small movie of quiet pride and solemnity, and a reminder that one of America’s best aesthetes in film is content to be prolific and keep a low profile.