HBO’s Looking is off to a shaky start. 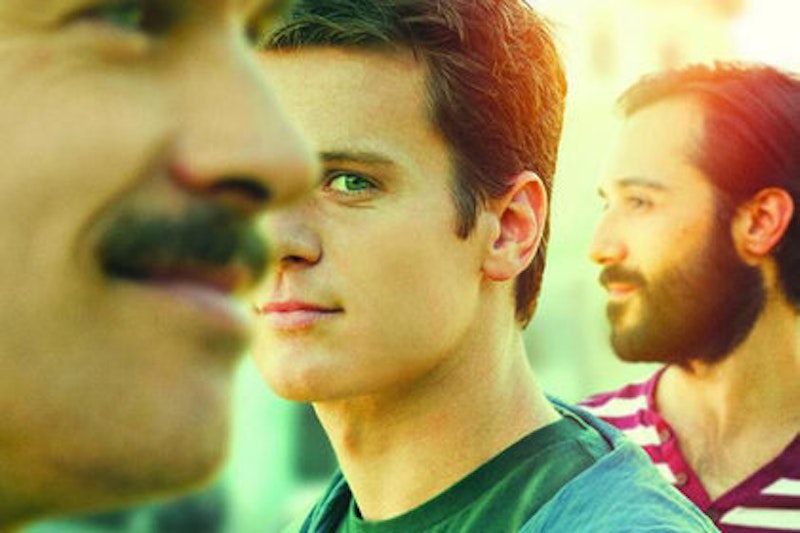 There hasn’t been a successful television show about the lives of gay men since Queer As Folk—not to mention gay men of color. Any color. Well we had Noah’s Arc, which, real talk, was a hot ass mess, but it was still a show you could enjoy with your friends while having some wine and popcorn. And, okay, we have RuPaul’s Drag Everything and Project Runway and really every single show on Bravo, and there was the A-List and the inimitable 1 Girl 5 Gays on MTV Canada. But I’m not talking about a reality show with a bunch of gay dudes on it. I mean a scripted series about the lives of gay men in 2014. Could it be that gay men have become so normalized, so mainstream that we don’t even need a show anymore? Have everyone’s questions about gay male life been completely answered? Do gay guys even want to see their lives on television?

HBO’s new series Looking has a lot of shoes to fill. It’s got to speak to all the gays who are thirsty to finally have a show about their lives, because even when Queer As Folk was on it wasn’t really my life, so the show was more aspirational than anything. It’s got to appeal to the old gays who have seen it all and done it all, everywhere. And you’ve got to appeal to the younger gays, not to mention people of different racial backgrounds, class statuses and life perspectives. And you’ve got to do it in a way that gets viewers thinking: LOLomg this show is literally my exact life!

But no show can be everything to everyone. Or can it? Someone’s going to find a detail to complain about, and that will be the entire basis for their hatred of the show. A friend of mine asked me if I’d seen Looking and like duh. He told me he didn’t like the show because it was too gay. Wait, what? The whole point of Looking is that it’s supposed to be a show about gay dudes that isn’t coated in stereotypes or sassy slang or shopping or catchphrases, like Modern Family for instance. I asked my friend to clarify.

“Yeah man. The show starts with them having sex in the park and then there’s the gay three way and it’s just all so gay,” he said.

So it’s too gay because of the sex? The irony, of course, is that we have millions of hours of heterosexuality thrown in our faces throughout our lives. Somewhere in the world right now somebody is watching a television show or a movie where a straight couple is having sex as part of the story. But when that same human thirst for sex happens to be gay sex, well, then it’s gay. Then it’s pornography. Then it needs to have a different ratings system.

I don’t want to hit too hard on Looking because the show is just getting started. But if I were a director, if I were at HBO or Showtime and given a free pass to create a gay show, here’s what I’d do:

I’m pretty sure I’ve left some stuff out, and like I said, no gay show can be everything to all. But to me, the best gay show is a show that’s brilliantly written, armed with a diverse main cast, and unafraid to tackle difficult issues, bringing that sense of realness from the street to the screen.