Cult movies are more rewarding before they gain a following. 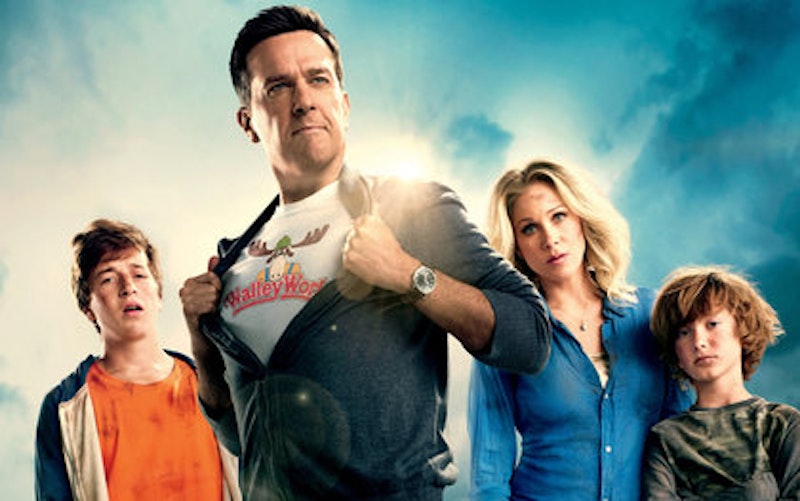 To my mind, there are four types of cinematic comedies: The Dud, that no one likes, that either fell short of expectations or didn’t have any to begin with, that Adam Sandler probably starred in (ex: The Love Guru); The Hit, that everyone agrees on, that ages poorly, that gets annoying when Darren from cubicle four won’t stop quoting it (ex: Anchorman: The Legend of Ron Burgundy); The So-Bad-It’s-Good, that your dad can’t understand why you watch every fourth Friday at midnight, that requires 200 plastic spoons before entering the theater, that’s really just about hanging out with your friends (ex: The Room); and finally, The Sleeper, the most elusive comedy, that nobody thought would be good, that no one actually liked besides you and your friends, that grew funnier because you were the only ones in the theater laughing (ex: Wet Hot American Summer). Everyone’s familiar with the first two, each generation has one of the third, but the fourth is rare.

I convinced two of my friends to see the much-maligned National Lampoon reboot Vacation last Tuesday. I’d already seen it, and knew of its misunderstood brilliance, but they—understandably, considering the film’s 26 percent Tomatometer rating on Rotten Tomatoes—were apprehensive, and even a little pissed, that I was dragging them to such a poorly reviewed, month-moldy summer comedy. They probably wouldn’t have tagged along to the 10 p.m. showing had I not guilted them: it was my birthday, my choice of movie. That didn’t stop them from complaining.

Until the movie started, that is. The film, which was advertised as a family comedy, replete with poop jokes and a Chevy Chase cameo, establishes its dark tone in the first scene with a combination Alzheimer’s-plane-crash gag. It constructs extended riffs on pedophilia (twice!), cannibalism, and rape. Maybe that’s why Vacation did so poorly with audiences, and worse with critics: it subverts your expectations—those who wanted a family movie were taken aback by the transgressive humor and intentionally vacant punchlines; those who wanted a filthy, R-rated comedy weren’t prepared for the most poignant postmodern social commentary on how we relate to and consume entertainment since Infinite Jest (yes, this movie’s barely linear, fractal-based narrative is that good).

My friends loved it, and I enjoyed it even more the second time. We wailed at every joke, our laughs amplified by the fact that everyone else was quiet (everyone else being: the elderly couple up front and the small bachelorette party in the back). Why did we love Vacation? Was it really so brilliant? Or did its underdog status elevate it from “very good” to “unforgettable?” I don’t know—it was probably more of the latter than the former, but that’s okay: I don’t care if no one else recognizes Vacation’s low-key genius. We felt like the movie was made just for us—maybe that’s why it was so great.