My Hollywood Year: Alec Baldwin Asks Me to Direct

“Let’s make a weird little film. Take me through it shot by shot.” 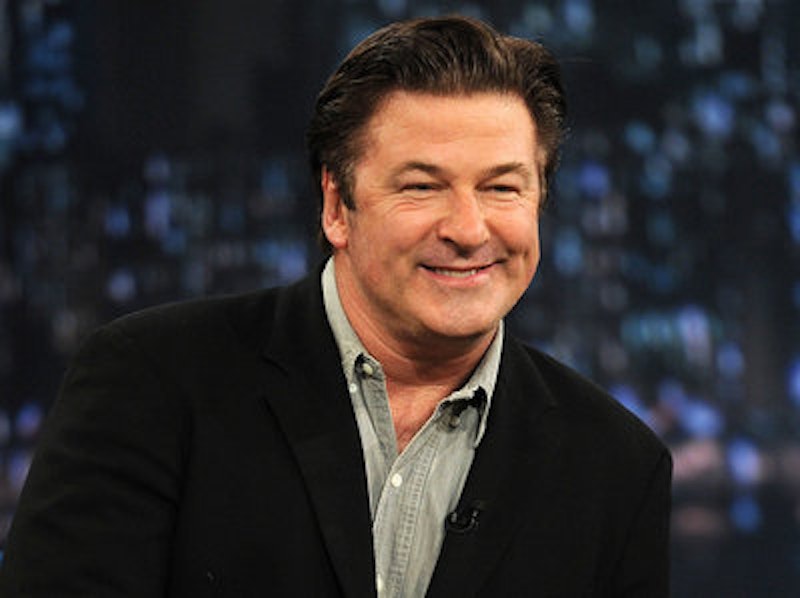 These were the tweets Alec Baldwin sent me on December 10, 2014. It was the highlight of my year. (Yes, I know it technically happened in late 2014, but most year-end round-ups fudge the last couple of weeks anyway.)

Baldwin was responding to a short film I’d made of a young singer and model Shaina Scott (who went on to make it to the American Idol top 20). I’d sent Baldwin the video because I admire him as an actor and wanted this opinion. We had exchanged tweets before. He’s a liberal and I’m a conservative, but he’d expressed admiration of a piece I wrote about him and Shia LaBeouf.

And now, after seeing some of my work, he was asking game to make a film with him. Oh, I understood that probably nothing would come of it. Baldwin was not about to fly me to Los Angeles or New York so I could direct him in a major motion picture. But it was affirmation for something that had begun as a hobby after a near-death experience and morphed into a kind of second career.

Although I’d always been interested in film and photography—my father was an editor at National Geographic for 30 years and I worked in a movie theater in college—I really took to it in earnest around 2008. It was that year that I got diagnosed with a serious and potentially life-threatening illness. That kind of experience changes you, powering you up with a massive infusion of fearlessness. You feel free to do anything you want (except hurt or abuse others). Drag racing at three a.m.? Check. Gorging on heart-stopping Indian food? Yes. Making short movies about anything you feel like, with no limitations except for porn, which is a cliché anyway? Step right up.

Almost losing the world paradoxically gave the world an exhilarating beauty, making it a place “charged with the grandeur of God,” as the poet Hopkins wrote. I made the films I wanted and ignored all professional advice—if I wanted to celebrate a digital book about the Vatican, then I’d do it. Combining a gorgeous girl with Scottish miserabilism was a way of dealing with the grief of a lost girlfriend (illness is murder on relationships). I held shots much longer than pros said I should, shot out of focus on purpose, and saw subconscious Jungian connections in things that others saw as just weird (or beautiful).

Then something strange happened. Models and actors I was putting in the videos began to get work. One woman landed a small extra role in a local production in Maryland, then went on to do commercials, including one for PBS. Every time I turned on Investigation Discovery I saw someone I’d shot. And Shaina Scott, a talented young singer, went on to American Idol—and from me to Alec Baldwin. And then Baldwin said he wanted to collaborate, to take him through an idea “shot by shot.” My pitch: a black and white short featuring Baldwin and his daughter Ireland. She’d be in the penthouse suite of a New York hotel reading William Blake’s illustrations of The Divine Comedy. He would be in St. Malachy’s the “actors’ chapel” in Times Square. Baldwin and Ireland would never be in the same room or the same shot. The film would speak for itself. “I may not be available re a Christmas leitmotif,” Baldwin wrote. “What else could we do? Graveyards of NY?” No, I replied. “Too clichéd.”

After a couple more messages we lost touch. When model and actor friends hear that story they get agitated, and say I should go up to New York and hunt him down. I have to explain that what brought me to Baldwin’s attention is the lack of ambitious chaos in my work. My brush with mortality allowed me to live in the present, and that Buddhist sensibility has informed whatever art I try and create. The ocean, light, a woman’s body—they’re all great works of art and their own reward. The films I made, and will make, will continue to be their own thing, not a stepping stone to something else or a ticket to Hollywood. I wouldn’t know what do when I got there anyway.