A pyramid of bad behavior in movie theaters. 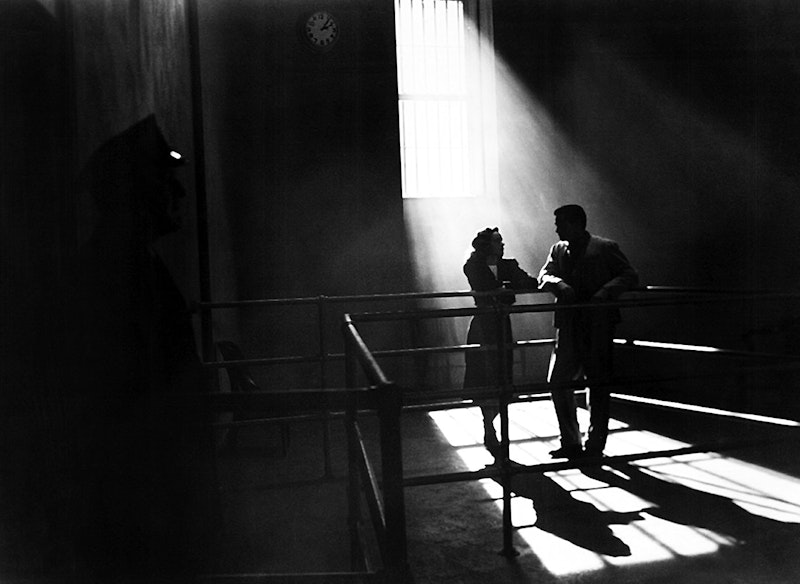 I’ve never been to an Alamo Drafthouse, but I’m fully in support of their no tolerance policy when it comes to cell phones, talking, and being obnoxious in their theaters. I’m glad they made an ad out of that drunk woman’s voicemail and dragged her and dismissed her belligerent attitude for all the Internet to hear. Talking, texting, any kind of obvious disruption or distraction in a movie theater is indefensible, unless someone is having a heart attack somewhere else and you’ve got to rush out and chain smoke on the sidewalk.

Places like the Cinebistro chain, where you have to show up half an hour before the movie starts and the tickets are double the price of a regular theater, make no sense to me, but if you dig it, dig it. I don't know how you can eat a full meal, cutlery and all, and watch a movie at the same time. Built in distractions: waiters bringing out half a dozen dishes, refilling popcorn and drinks, serving alcohol, chicken wings stuffed in between the cushions of recliner style seats... a mess.

But this is all garden-variety bad movie theater behavior. We’ve all had to deal with talkers, old people on the verge on senility, and more recently, drunken idiots that treat the screen like a flatscreen at a sports bar. I experienced a more specific and arguably worse subset of bad movie theater etiquette two days ago when I saw a revival of Phantom Lady, a film noir from 1944, at The Charles. I sat in the fourth row center, and two things happened: somebody in the back actually tried to take a picture of the screen as the movie was playing, to what end I have no idea... Instagram the movie star?...

But the guy right in front of me was on another planet: every time there’d be a particularly beautiful close-up or tracking shot, he’d moan and writhe and say “BEEEEEEAAAAAAUUUUUTTTTIFULLL!” or “WOWWWWWWWWWW!” or “UHHHHH-MAAAAAZING.” The guy was practically cumming in his pants, and even worse, when the camera would cut to a close-up of Ella Raines’ face or her leggings, the guy went “OOOOOHHH-LAAAA-LAAAA!” Motherfucker, shut up. No one cares if you like canted angles or German Expressionism. I should’ve kicked his seat and told him to shut up, but I was a bystander. Maybe you’re reading this. It was the 7 p.m. showing. Third row.

So as we get closer to the Maryland Film Festival (which starts today), and the opening of Beyond Video in Remington, please consider being an up-stander and tell more people to be quiet or to stop texting in movie theaters, and don’t make excuses for obnoxious cinephiles that can’t keep it in their pants when a trailer for the Ingmar Bergman retrospective comes on. Kick their seats, be a vigilante, everyone will clap.