The struggle of adapting anime for American audiences. 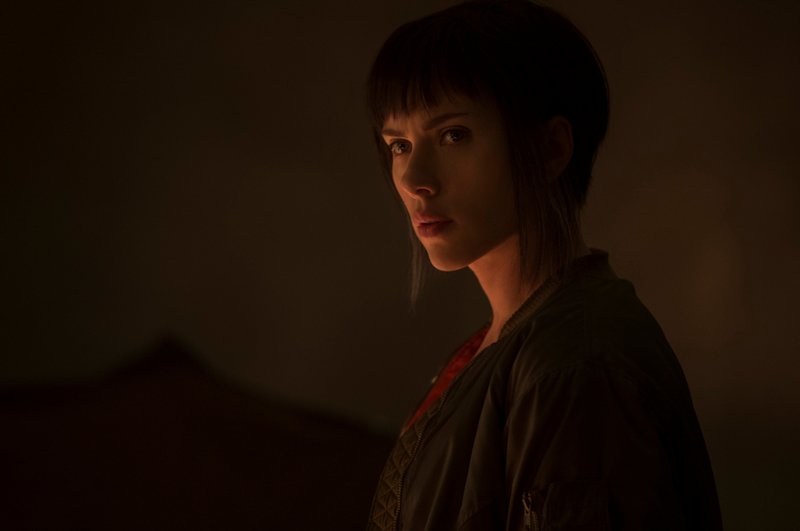 I wasn’t surprised that Ghost in the Shell was critically panned. While audiences reacted negatively to the practice of whitewashing, there were even more problems with the film's fundamental structure. The critical consensus points to its hollow narrative, with Rolling Stone’s David Fear playing on the film's title in reference to this dynamic, “'All shell, no ghost' is a low-hanging-fruit diss. It's also apt.”

But I've seen this movie before. Many years ago, friends dragged me out to see Dragonball Evolution. I was never a fan of the source material, so I tried to think of it as a standalone film. Still, the film failed to leave any impact on me. My friends discussed how the movie didn't capture the essence of the franchise it was based upon, and of course the whitewashing of its protagonist. While Ghost In the Shell was an improvement over Dragonball Evolution, it still carries with it the lack of “magic.”

While US filmgoers are familiar with Studio Ghibli and Hayao Miyazaki, anime is a niche market. Producing a film adaptation that manages to successfully capture the original work and make it appealing to a wider audience is difficult. Whitewashing is common, and because it's a surface level aspect of the visuals that also carries with it racial implications, it's what discussion of these films usually boils down to. This isn’t to downplay that discussion. However, it’s clear that even if Hollywood diversified its cast, it must still come to grips with its fundamental lack of understanding of the material that it’s adapting.

Ironically, the people who understand anime best often use it as inspiration as opposed to direct adaptation. Lilly and Lana Wachowski cited Ghost in the Shell as inspiration for The Matrix for its visual style. Darren Aronofsky references the late Satoshi Kon in his filmmaking, often matching shot for shot in specific instances. Perhaps in the future, a director who understands anime will be able to direct a competent adaptation. Then again, Hollywood has proved equally stumped when it comes to adapting video games to the big screen. In the end, Ghost in the Shell and other anime adaptations are undone by the fact that Hollywood has trouble understanding what draws fans to anime in the first place.