A former psychiatric patient reviews Evil Genius and The Staircase. 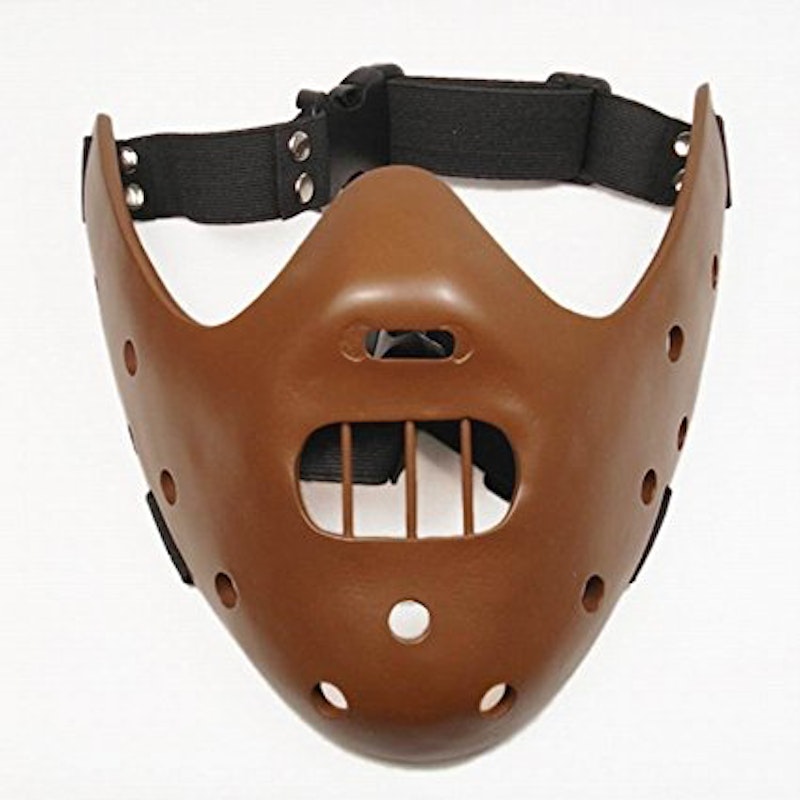 I’ve been arrested more times and spent far longer in forensic psychiatric units than most critics, so I approached True Crime Netflix documentaries Evil Genius and The Staircase with a pragmatic insight into true psychopathy and genuine mental illness. There are many other True Crime docs on Netflix, but there was something that appeared to click together for me after watching these two, specifically on the ultimate agenda of “celebrity” murderers, which they seemed in many ways to confirm.

One of the most instructive books about the fantasy lives of evil geniuses (to which the term equally applies to Marjorie Diehl and Michael Peterson, the two “stars” of the documentaries in question) is Bret Easton Ellis’ American Psycho. The narrator, Patrick Bateman, is beautiful, young and rich, but living a secret life as a serial killer.

“I had all the characteristics of a human being—flesh, blood, skin, hair—but my depersonalization was so intense, had gone so deep, that my normal ability to feel compassion had been eradicated, the victim of a slow, purposeful erasure. I was simply imitating reality, a rough resemblance of a human being, with only a dim corner of my mind functioning.”

Since the 1980s, when Thomas Harris’ Hannibal Lecter books began with Red Dragon, an insidious and instinctive respect has developed for the genius of certain notorious criminals like Ian Brady and Charles Manson. Interestingly, The Church of Satan openly supported rapist and serial killer Richard Ramirez at his Los Angeles trial.

During the entirety of the 2012 London Olympics, I was detained under a Section 3 of the Mental Health Act in a Secure Unit in Woolwich. Unlike an acute ward, which is usually filled with disturbed members of the general public, Secure Units are where they send the most mentally disturbed violent criminals, the insane murderers and wheelchair bound pedophiles who are usually warehoused there until they die. A horrible chain of events had brought me to this place: severe depression, self-harm, alcoholism, hallucinations, and the horrible feeling that I had been the cause of the Dark Knight Rises massacre committed by James Holmes in Colorado. An equally strange chain of events led to my discharge to the community a month after I’d arrived. At the very least, if you’re ever going to leave, you’re going to spend another six months in an acute ward for observation.

Evil Genius, which focuses on a female psychopath, reveals photographic evidence of the nature of intelligent psychopaths in the few unbearable times Marjorie Diehl stares directly at the camera. The Staircase, about male psychopath Michael Peterson, a Vietnam veteran and published novelist, doesn’t have these moments, since Peterson, who allowed the filmmakers access almost from the time of his arrest, is far more knowledgeable about the effects of cinema, and doesn’t reveal his true self until the very final moments of the 13-episode series, and even then not in the unintentionally disturbing way Diehl does.

These kinds of expressions are common in the eyes of very dangerous people, and I saw them on a daily basis during the London Olympics. Anybody who has spent time in a Secure Unit knows that the moment you realize where you actually are, it’s usually too late. Many people, who are either the spouses, lovers or victims of psychopaths will understand the look in the eyes, which is difficult to explain to somebody who has never seen it, but once seen, is never forgotten, and can be very upsetting. Last year, after his last request to have a classical musical piece about insanity played at his funeral was denied, Moors murderer Ian Brady was eventually cremated (no cremation service wanted to do it) and his ashes were disposed at sea at night in dead silence.

In all my experience of the wretched, frustrated world of the psychopathic psychiatric patient, the same patterns emerge. These kinds of people have never been able to empathize with others, so their lives have been a performance of sorts, an anticipation or mirroring of other people. What I learned about them, and what these two documentaries seem to reinforce, is that there typically arrives a moment in the Secure Unit where the Evil Genius finally understands what it is. Where they realize they couldn’t have possibly succeeded in the real world, a world they have always been aware of, in the films they like, or the music they listen to, because they have lost themselves so long ago, all that can possibly be left is a desperate grasp to take as many other souls down as they can.

Take it from me, Hannibal Lecter doesn’t exist. In every single case of this kind, the only possible success these kind of celebrity criminals can have is by spreading fear, and haunting as many others as they can, and it equally applies to the ones who don’t become murderers.

I recommend both Evil Genius and The Staircase, but advise caution. If you understand that both Diehl and Peterson were aware that a film was being made about them, you may assess it more usefully, and you’ll be more able to see why they actively participated in the documentaries about their crimes.