Are movie theaters on the brink of extinction? 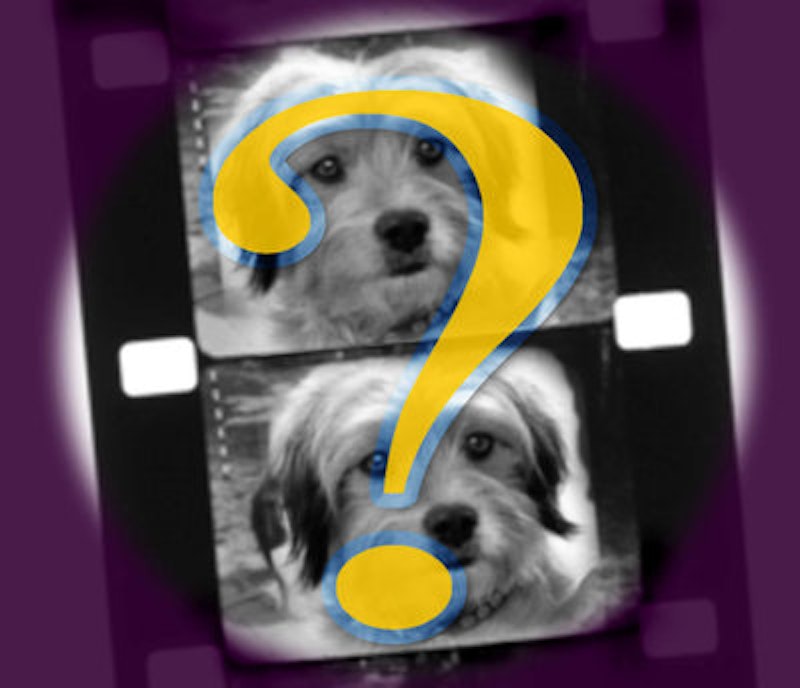 While everyone engaged on their devices, movie theaters became an endangered species. Will our children’s children be forced into a soulless, underground society where movie-going is looked upon as a clandestine act? Will film addicts gather in secret hush-hush meetings whispering, “Do you remember Benji or Dawn Davenport?” Anything’s possible. What if going to the movies disappeared?

Right now we’re drowning in new technology with vast entertainment options; it’s an essential part of our existence. The demise of movie theaters has numerous factors: Netflix, Rotten Tomatoes, 77 inch ultra HD TVs, dwindling box offices, and so on. Streaming services are offering first-run releases. Hollywood’s on life support because someone’s watching a film on their watch. Do you do that?

In cities everywhere there’s been numerous business efforts to save theaters and profits, sometimes under the guise of innovation. There’s one in particular you may have experienced. It’s the hospitality industry combined with Hollywood, utilizing a TV tray table in the living room approach: the artisanal movie theater.

This hybrid is a marriage of microbrewery and geek culture designed to satisfy your hunger and empty your wallet. These gourmet theater chains aren’t about the food. Their success relies on patrons with income to burn and leisure time, catering to tourists and the rich. It gets better, or worse, depending on your point of view. I’ll offer to save you the cost of a ticket, so let’s make up a scenario with some thoughtful touches to give this phenomenon the smell test.

Start by purchasing your ticket online, and then you can immediately proceed into the theater. Upon entering a theme park-like lobby, you’ll notice it strikes a note; one could mistake it for a dimly-lit Olive Garden. The place feels forced as you’re bombarded with a hodgepodge of food items and marketing ploys. It’s impossible not to miss the enormous bar with an eager mixologist behind a conspicuous display of “must try” libations.

The interiors are tedious. There’re no big movie posters, just small 11 x 14 inch digital photos on a wall with hard-to-read show times. Other walls are decorated with whimsical fake graffiti art, coupled with Dali-Kostabi-esque rainbow colored paintings of melting faces. Don’t worry, we’ll get you to your seat.

Enter a screening room replica. Go round and round, combing the aisles looking for your assigned seat: there’s a learning curve involved. A buzzer-equipped pod with an unappealing, beige “Bobs Discount Furniture” La-Z-Boy recliner assumes control. They’ve got you covered with a serious man-cave approach to relaxation; a complimentary pillow and blanket is plopped on your $32 seat.

Concessions are how theaters make their profit. In traditional theater franchises, the first thing you see, smell and hear walking up to the snack counter is the popcorn machine. Here the popcorn machine is missing—a small bag of popcorn is hand-delivered to your seat about halfway through the movie.

Instead of trailers for upcoming features, there’s a corporate navel-gazing infomercial with a James Beard Award chef and his shill. The young assistant keeps it real by concocting a diabetic seizure flavor symphony in a blender: an M&M cereal milk, milkshake. Of course it’s available here, along with an assortment of “I Licked It So It’s Mine” ice cream drinks.

So if you’re a career-oriented, young professional around 33, making $190,000 a year or an empty nester “diva” who enjoys intermingling with ninja servers, then it’s your kind of place.

In fairness, there’s always a money story. Theater owners have a right to capture a niche market, but spending big bucks on dine-in movies for less people seems misguided. Art house and retro theater-style locations have a better handle on incorporating food. Of course there’s always going to be a snack-a-thon of junk food at the movies, but do you really want to sit next to a guy eating a lobster? This mix of theater with restaurant seems like a trend with limited appeal.

We often search the past for psychological reassurance. Nostalgia is a fickle bird that flies around our emotional memory. MRI brain scans show neurons light up when we recall pleasant events. In different times, a common weekend sight was a bunch of teenagers hanging out under a theater marquee. More friends arrive and they’re off to enjoy a double feature. Afterwards, a visit to the Little Tavern. My Saturday afternoons spent at the movies were joyful.

As a former usher, I wonder about movie theaters. After all, theater patrons don’t care about eating healthy, they just want to catch a movie. Will audiences continue to escape the day-to-day-grind in a sunless environment and remember those gratifying film experiences? Now that’s a ray of hope considering precious memories are at stake.

Before it’s too late, the next time you go to the movies, sink into your seat and think, “Will it always be like this?”