Film Review: Thoroughbreds is a Disappointment

At least we see Anton Yelchin one last time. B- 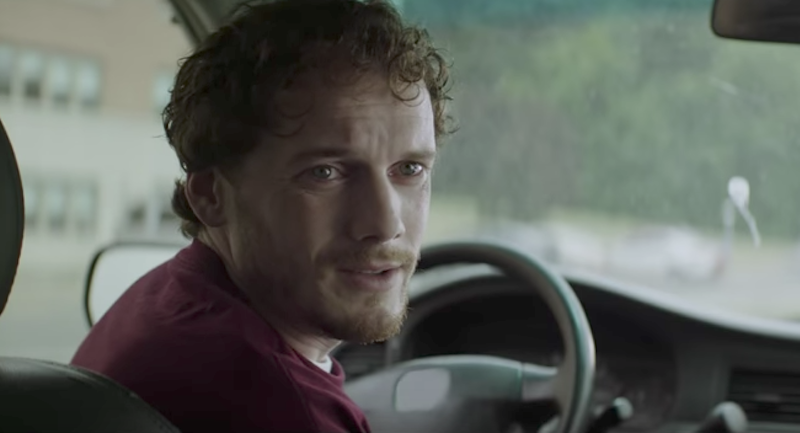 More than 30 years after Heathers—and ahead of a planned TV revival of that show that’s already been postponed at least twice due to violent real life tragedies—we now have yet another film that attempts to wring satire out of the idea of attractive, upper-class teenaged girls carrying out cold-blooded murders.

Thoroughbreds, directed by first-timer Cory Finley and based on his own play, features an intriguing premise and a pair of strong lead performance from up-and-coming actresses, but the film fails to capitalize on that premise, and is also hurt by an unsatisfying third act.

The film stars Anya Taylor-Joy (from The Witch and Split) as a teenaged girl named Lily, who lives in a huge Connecticut house with her mother and stepdad. She soon reconnects with old friend Amanda (Olivia Cooke), who she’s asked to tutor. We’re drawn into secrets about bad deeds from both of their pasts, a plot to do further violence, and questions about whether people, especially attractive young ones, resemble who they appear to be.

Also on board is a bumbling drug dealer, played by the late Anton Yelchin, in his final role following his tragic death in 2016.

The biggest strength of this film is the performances. Cooke previously starred in 2015’s Me and Earl and the Dying Girl, one of the very worst movies of the last decade, but she wasn’t the problem there, and she’s even better here, in a humanizing performance as someone who’s a psychopath.

Taylor-Joy, as more of a straight-laced girl with a dark side, brings the character to some uncomfortable places, though she doesn’t turn into a witch at the end this time. It’s also great to see Yelchin one more time, even though it’s sad to contemplate the performances we’ll never see from him. Less impressive is Paul Sparks, as Lily’s stepfather, who doesn’t have much presence and is something of a lackluster antagonist.

What’s disappointing is that Thoroughbreds sets itself up to say something, but then doesn’t actually say anything. The ending, in general, is somewhat weak and unsatisfying. Is the film in poor taste, following Parkland and other recent violent tragedies involving young people? Not really. But a warning: If you’re someone who loves horses, this is probably a movie that you should avoid.

Thoroughbreds debuted at Sundance in 2017, over 14 months ago. It drew positive notices on the festival circuit, and I caught it last fall at the Philadelphia Film Festival. My peers all loved it, but I couldn’t see what all the fuss was about.

I expect Cory Finley to direct much better films than this, and for the two stars to enjoy long and successful careers. But Thoroughbreds is a film that just can’t find the follow-through.