Film Review: Deadpool 2 is a Charmer

All superhero movies should be as rollicking. A- 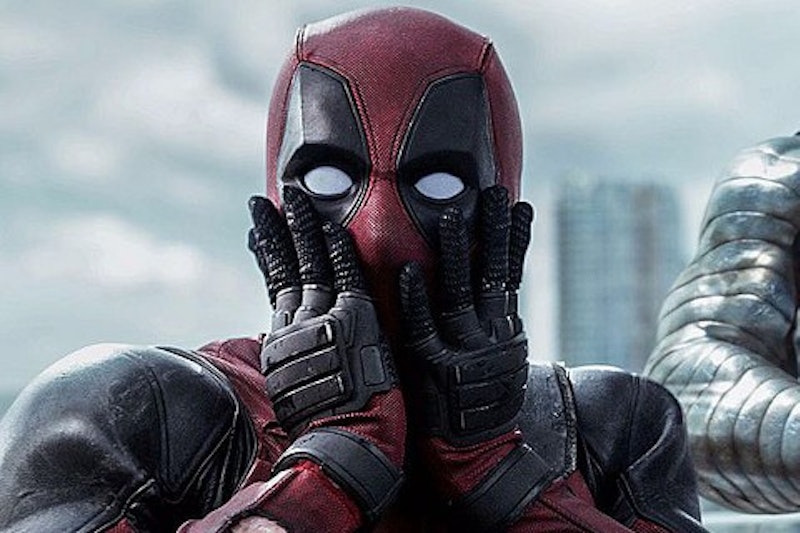 When it comes to franchise, multi-character superhero films released this spring in which Josh Brolin plays the heavy, Deadpool 2 is tops. This film is so much better than Avengers: Infinity War that it’s ridiculous.

The first Deadpool was a surprise smash from two years ago that breathed welcome life into the X-Men-dominated Fox wing of the Marvel movie universe, while also giving Ryan Reynolds a second chance at superhero stardom after his Green Lantern debacle a decade earlier. It was gloriously meta, a sort of superhero version of It’s Garry Shandling’s Show, featuring a hero who knows he’s a movie character and never stops remarking on it.

Deadpool, and now its sequel, bring a much-needed measure of levity to a genre that’s prone to taking itself too seriously. It’s also, crucially, the only superhero franchise going that’s rated R, and avails itself of every advantage that comes along with that.

Deadpool 2 is missing the element of surprise of the first film, but everything else you loved is back, from the nearly non-stop in-jokes to wildly entertaining action. And at the center is another charismatic performance from Reynolds, clearly having the time of his life in playing this character, a wisecracking good guy with the power to heal fast, and quip even faster.

The plot picks up right from the first movie, with a bit of a gloss on Terminator 2: Cable (Brolin) is a cybernetic soldier, sent from the future to kill a young mutant (Julian Dennison from Hunt for the Wilderpeople) who’s destined to do bad things somewhere down the line. In the meantime, Deadpool ends up assembling his own Avengers-like superteam, whose most notable member is Domino (Atlanta’s Zazie Beetz, who just about walks away with the whole film.)

Deadpool 2 has a knack, too rare in blockbuster filmmaking these days, of setting things up and then paying them off. The film, while a star vehicle, has a huge cast to juggle, although it handles this a lot more skillfully than the recent Avengers and Justice League. T.J. Miller, a recent #MeToo casualty, is barely in the film, and could’ve been cut out altogether.

The action is consistently excellent. Original director Tim Miller is out, thanks to reported conflicts with Reynolds, and he’s replaced by David Leitch, who’s now made three standard action flicks—the original John Wick (which he co-directed), Atomic Blonde and now Deadpool 2.

The script, written by Reynolds along with Rhett Reese and Paul Wernick, has plenty of shots at the rival Disney Marvel and DC franchises. There are also jokes about everything from Reynolds’ past roles to the first film’s box office figures. Done wrong, this could be ghastly, but I never stopped laughing.

The film has that same problem just about every other superhero movie does, where death never matters because it’s never permanent. But at least this one squares that circle in a creative way.

It’s inevitable that we’re going to get five or six tentpole superhero movies each year, when in an ideal world we’d have one or two. May they all be as creative, rollicking, and downright entertaining as Deadpool 2.