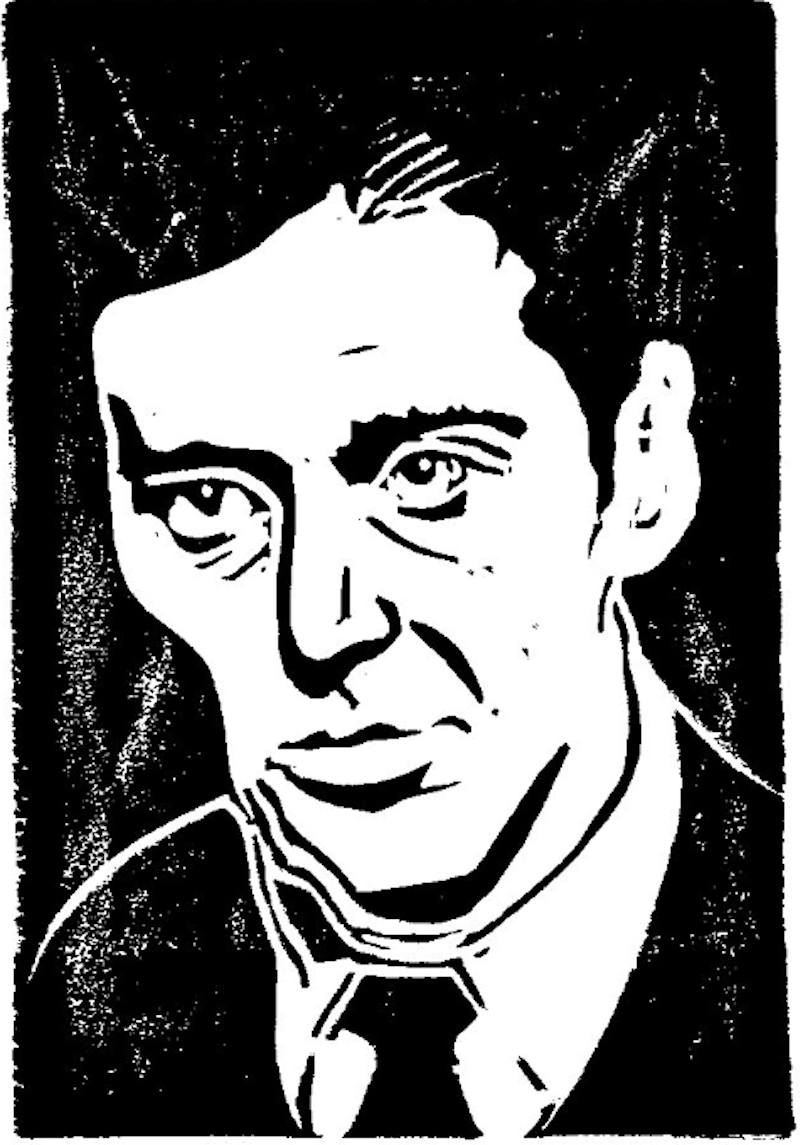 When Francis Ford Coppola and Paramount Pictures set out to cast the role of Michael Corleone in The Godfather, they had a disagreement. The studio wanted Robert Redford, Warren Beatty or Ryan O'Neal. Coppola wanted an unknown Italian-American actor. At the time, Al Pacino had just one starring film role to his credit, playing a heroin addict in The Panic In Needle Park. Coppola brought Pacino in for multiple auditions but he kept blowing his lines. Producer Robert Evans referred to Pacino as "that little dwarf" and he told Coppola "a runt will not play Michael." Evans was concerned that Pacino's short stature would be a problem since Sonny Corleone was originally to be played by six foot four actor Carmine Caridi.

Coppola continued to audition actors for Michael including Robert DeNiro, Dustin Hoffman, Jack Nicholson, David Carradine and Martin Sheen. The studios began pushing James Caan for Michael but he wasn't Sicilian enough for Coppola (Caan is Jewish). Coppola threatened to quit if Pacino didn't get the role; Evans agreed as long as Caan was cast as Sonny.

A few weeks into production, Coppola began having second thoughts. He was concerned that Pacino was playing the role as too meek and mild. "You're not cutting it for me kid," Coppola told Pacino. True to his Actors Studio training, Pacino was allowing himself time to discover Michael as a character. Marlon Brando understood Pacino's method acting approach. He intervened on Pacino's behalf and urged Coppola to keep him.

What saved Pacino's job was the restaurant scene where Michael retrieves a gun from the bathroom and kills Sollozzo and the corrupt cop McCluskey. The scene is a tour de force of brilliant acting. Michael and Sollozzo converse in Italian with no subtitles. Since the audience doesn't know what the actors are saying, they are forced to focus full attention on Pacino's eyes, his sagging shoulders, the way he subtly moves his head to conceal his inner turmoil. The scene depicts the moment that Michael transforms from a naive young man to a vicious mob boss. It's also the moment that Pacino transforms from unknown actor to movie star.

Pacino was nominated for a Best Supporting Actor for The Godfather. He has since been nominated for eight Acting Oscars, winning once for Scent Of A Woman. Pacino's salary for The Godfather was just $35,000. Two years later, his salary for Godfather II increased to $500K plus 10 percent of the gross after break-even. For Godfather III, Pacino initially demanded $7 million. Coppola was so infuriated he threatened to write a new script that opened with Michael Corleone’s funeral. Pacino settled for $5 million.