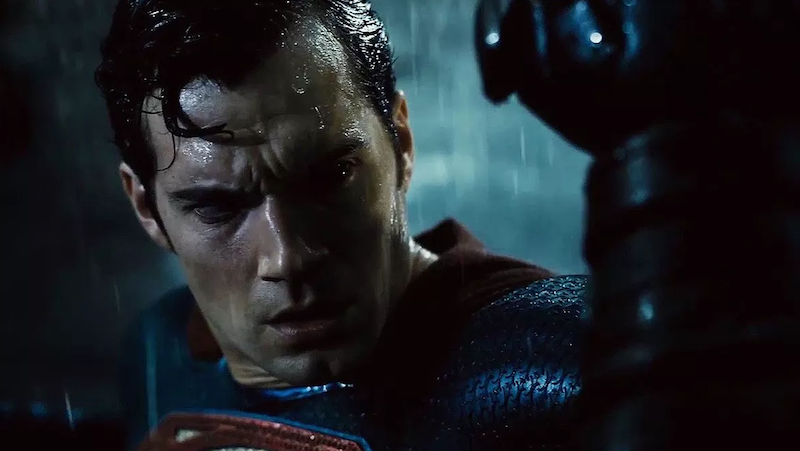 Why is Zack Snyder still allowed to direct movies? 300 was a feature-length Mountain Dew commercial. Sucker Punch was a misogynistic fetish-fest, ostensibly made for the criminals in SVU. Comic book writer Alan Moore “spit venom all over” Watchmen. Man of Steel was boring! Snyder is like Michael Bay’s envious kid brother, emulating the Transformer-bro’s douchiness while simultaneously trying to one-up him. “Look, mom, my movie had twice as many explosions.” His new dud, Batman Hates Superman—aptly renamed by Bobby Moynihan’s Riblet—might as well be sponsored by Monster and Axe Body Spray.

There’s not much of a plot. Superman broods like a 13-year-old Bright Eyes obsessive, while Batman stews in a state of peanut butter and jealousy. Wonder Woman pops up out of nowhere and for no apparent reason; you could edit her out of the movie and the story would be unaffected. Lex Luthor might as well be named Evil Mark Zuckerberg. Lois Lane is just Incompetent Woman No. 1. That’s about it. Monuments explode, buildings collapse.

Worst of all, the entire movie looks like it was shot through an emo Instagram filter. Shadows cover everything, always. It’s raining half the time. The lighting and weather are probably a metaphor for the movie’s “dark” themes, but then again, do Snyder’s intended audience even know what a metaphor is?

The best part of the movie was when some dude’s phone rang—the now-rare, then-ubiquitous Cingular AT&T ringtone!—and he yelled, “You’re interrupting Superman, BITCH!”

Batman Hates Superman takes these tropes to their logical extreme. Thankfully, most critics agree: the movie is currently 29 percent fresh on Rotten Tomatoes. Maybe this is the beginning of the end for the contemporary superhero movie.