An Animal in Defense of Her Own

Monica gets tired and tries something else. 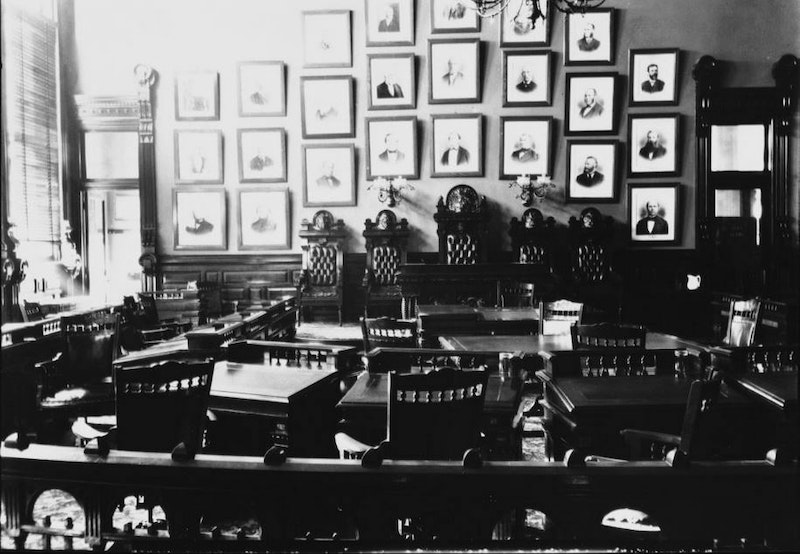 “I was never the type of chick to hang around on the corner! I stayed inside and pecked corkboard and read comic books! I couldn’t have backed into this woman’s car—I CAN’T DRIVE!”

Monica was crying and had to be subdued and eventually sedated by the police. Her case was not going well. Some cunt filed a lawsuit against us claiming that we’d backed into her Toyota in a parking lot somewhere in Wilmington. As if we’d ever go there. This woman—battleaxe, land mammal—had so much evil in her heart, so much venom in her throat. She assumed we all looked the same? A Quibbits is not responsible for some Wilmington rooster’s inability to park properly. They told us later it was all a clerical error, a huge mistake. I was livid, and Monica completely traumatized, so I pulled a few strings and made an arrangement with the city to seize all public school funding in the city for the following 15 years. It’s worked out quite nicely for me! Us.

Notice that I don’t have a day job like some commoner. I can afford to buy things that accommodate my taste and my impulse. My wife—a saint, by the way, the greatest, really—she’s more frugal. Disapproves of my spending. Overly cautious individual, you understand. Perhaps you can imagine how stressful it was for her to be accused of a crime that she didn’t commit. This was a long time ago, before computers or the Internet had really taken off. No one even had a cell phone. You could get away with more back then. So this woman—sorry, bitch—comes into our barn, starts screaming and throwing things, foaming out the mouth, then some suit came out of the bushes and gave us a summons. Of course Monica was devastated, but I told her we would beat this.

I knew we couldn’t afford to drag this out any longer than a month so I expedited the process via an illegal exchange of funds. I bribed the judge and seven members of the jury with fake cocaine and a number for “special prostitutes.” Everyone in Wilmington is a degenerate. They took the bait and asked for heroin upon completion. I told them that even I wasn’t allowed to fuck the flag, and they were all appeased.

I was Monica’s attorney. I mostly intimidated the judge and jury with veiled threats of violence and reprisal—I had a lot of blackmail on most of them (check out sex tape). The trial lasted a single day, and even under heavy sedation, this whore (real name Samantha LePage Rosemont Horizon) couldn’t stop cussing and talking smart to us and the judge. I knew we had it in the bag, and when the jury called out Not Guilty on every count, Monica and I embraced, relieved and happy to see this creature sink into some deeper abyss of misery and unceasing pain.

We had coffee and milkshakes afterward off the New Jersey Turnpike, and I asked my wife what she wanted to do next. “Commit crimes,” she said, “Commit multiple misdemeanors and maybe even a felony. On the way home. Let’s go.” We stole a Mercedes and ripped off a gas station for 50 bucks and headed deep into the woods. See, these were the days when they still put cocaine in milkshakes. I advise you to resist the urge to indulge as we did. You’re better off right where you are, reading my letters on this website in your home or office. I’m sure you’re happy. Yes. Sure of it.