VR Journalism Is an Overlooked Treat

Most enjoyable VR experience in an unexpected place. 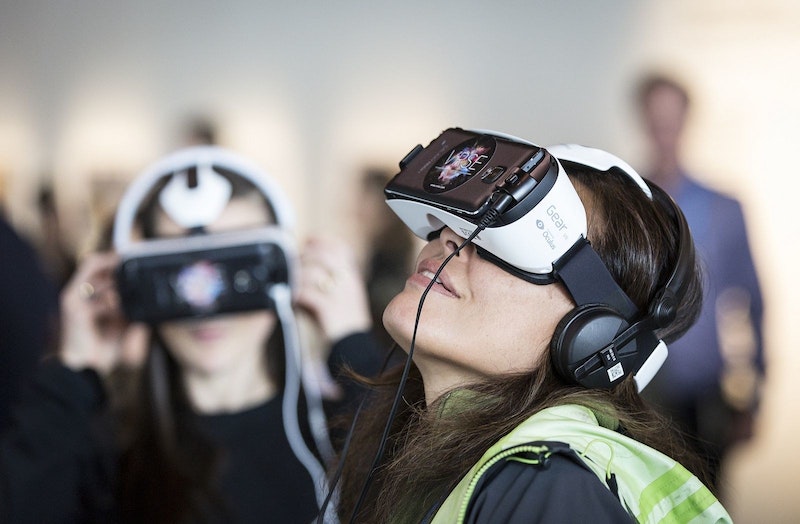 I decided to purchase an inexpensive VR headset for my iPhone and sought out some interesting apps to use. One list pointed me to The New York Times VR app, which I downloaded with only a modicum of curiosity. While most of the hype surrounding VR is focused around PC and console gaming with headsets like the Oculus Rift and Playstation VR, it was Google Cardboard and similar headsets that remained the most consumer-friendly entry point to the technology. Fortunately since many media companies are jumping on the bandwagon to use the technology there are plenty of options. One can find animations, 360 degree videos, and the inevitable introduction of pornography in VR format. But there's something criminal in how VR journalism is overlooked, as that was the most satisfying VR experience I had.

The VR video in question that I watched focused around the Muslim pilgrimage to Mecca and Medina. It highlighted the bustling streets, the Grand Mosque in Saudia Arabia, and multiple views of the Kaaba. It also showcases other holy sites in Islamic history such as Mt. Arafat. While this was not a perfect replication of actually going, it did offer a new way to experience seeing a different part of the world. More so than the locations, it was also the people that stood out in these videos.

Another video of note is a recording in New Jersey by the National. Whereas the pilgrimage video deals with a large part of the Islamic faith, the recording deals with a far more mundane act. This is not to diminish that, as a matter of fact, it offers a new way to view an ordinary event. This recontexualization is part of the appeal of the video, which is why it surprises me that this is not as remarked upon in discussions I've heard about VR.

Of course, I still have some skepticism to what degree VR journalism has an impact. Perhaps this reservation stems from its previous unsuccessful attempts. But I am not as cynical about it as I was before, though it's hard to discern the truth when much of it is marketing by tech companies. Nevertheless, I found that whether I was in Mecca, Medina, or New Jersey, I enjoyed the experience.