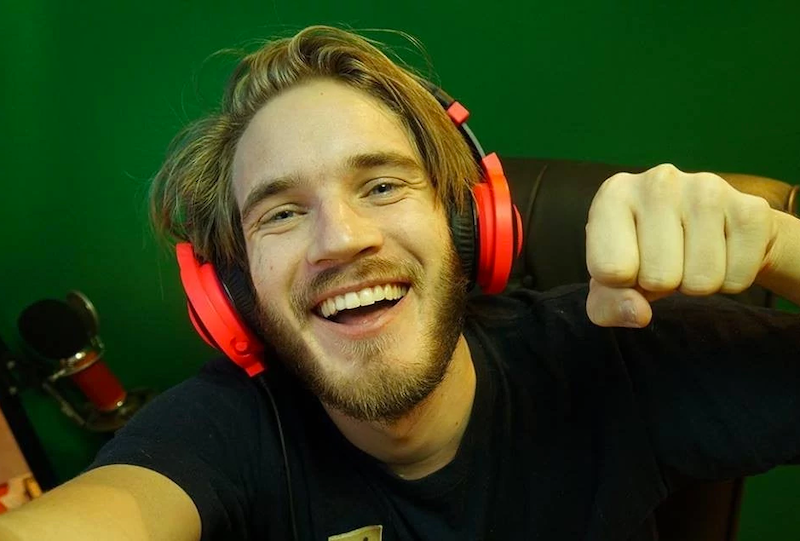 YouTuber PewDiePie (real name Felix Kjellberg) came under controversy for using a racial slur during a livestream of PlayerUnkown's Battlegrounds. This marks the second time the YouTuber has been scrutinized for troubling behavior. In 2016, he was criticized by The Wall Street Journal for coverage of a video where he hired Indian actors to hold up a sign with anti-Semitic commentary on it. His response this time around is an improvement, in that he isn't blaming the journalists who reported on the incident. But, he also admits that he learned nothing from his previous controversy.

Kjellberg is not alone. Jon “JonTron” Jafari recently returned from a self-imposed hiatus, claiming that he was producing content that wasn't up to his standards. This came after a series of tweets and a debate with a streamer named Destiny that revealed his defense of white nationalism and other alt-right talking points. In his video that explains his hiatus, he dutifully avoids any mention of the previous controversy to the point of suspicion. However, given the widespread coverage of both his and Kjellberg's meltdowns, this incident will likely be remembered.

Despite this, both Kjellberg and Jafari have received little in terms of consequences. While Jafari's voice-over work was removed from 3D platformer Yooka-Laylee and Kjellberg's deals with Disney and Maker Studios soured, they still have massive audiences who provide them with views and ad revenue. To their viewers, these sorts of mistakes aren't worth clicking the unsubscribe button over, which could be due to the effectiveness of alt-right propaganda on the platform that creates an environment for a receptive audience.

Will Kjellberg learn anything from this? Probably not. On YouTube, the currency of power is the size of one's audience. It's only going to be when he starts hemorrhaging subscribers that will make him seriously reconsider. YouTube's attempts at containing the problem by slowly revoking things like monetization are insufficient because it's very easy to make use of alternative platforms like Patreon to fill in the gaps. Likewise, it's difficult to believe that Jafari will make changes when he still has a large, receptive audience that won't consider this a dealbreaker.