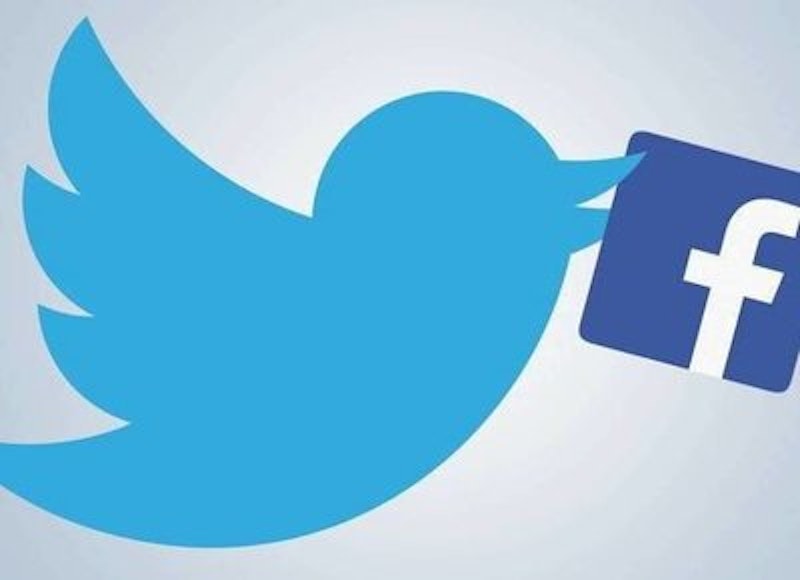 Twitter is a haunt of trolls, neo-Nazis, and assholes. After Robin Williams committed suicide, awful people took to their Twitter accounts to yell at his bereaved daughter. Last year, scads of Twitter racists directed by Twitter-racist-in-chief Milo Yiannopoulos swarmed together to scream epithets at Leslie Jones for daring to be a black woman starring in a Ghostbusters film. And those are just the high profile examples. I'm nobody in particular, but foaming troglodytes and naked anti-Semites crawl through my mentions like blind snails vomiting pus and garbage. Twitter's a joy.

And yet, despite Twitter’s unpleasantness, I often find conflict on Facebook worse. Twitter's set up so anyone can yell at you; it's like a public square if the public square were a wrestling ring and everyone was screaming while trying to body slam each other. It's not enjoyable when strangers scream obscenities at you, but generally they're just strangers; you don't need to engage with them or think about them much outside of the kind of coordinated harassment campaigns that Leslie Jones experienced. Twitter can be unendurable for high profile targets, but day-to-day for smaller fish like me, it's just a matter of blocking some jerk you don't know and moving on.

Facebook is another story. On Facebook you have to approve friends, which means that the people you interact with tend to be people you know, or at least people who are in networks of people you know. That's why most Facebook interactions are relatively innocuous life announcements. Birthdays, births, new jobs, traveling, occasional favorite movie memes—at least in my experience on the platform, interactions are mostly about low-key expressions of congratulations and sympathy. The model is less a public square/wrestling match than it is an ongoing year-end Christmas letter. "Hello! The child is still childing; the dog poops on the floor only occasionally.  We are still here and sending missives of interest only to our loved ones. Huzzah!"

When there’s a more abrasive conversation on Facebook, though, it can be memorably unpleasant. Seeing some random dope spouting poisonous crap on Twitter is just a reminder that there are poisonous jerks in the world, which everybody knew anyway. Seeing some friend of a friend babbling about how Clinton would have started World War III or foaming about how his freedom is threatened by trans people is a more personal and painful reminder that the poisonous jerks are, in some cases, oozing about inside the house.

I've been mercifully spared the most repulsive aspects of Facebook politics. My family either agrees with me on issues likely to cause disagreement, or aren't on Facebook. Still, there have been a few situations where I've ended up arguing with people I care about. On Twitter, when things get too miserable, you can just block or mute. But when it's someone you have ties to, it's harder to extricate yourself and more painful not to. You can't just tell Uncle Bob you're never going to speak to him again—or, if you do, it'll have repercussions beyond just clicking a button on social media.

This isn't to say Facebook is worse than Twitter—for what it's worth, Twitter's harassment problems are much worse. But it’s impressive how different the experiences on the different platforms are. Small tweaks create very different communities, and very different miseries. Which suggests, too, that comment threads don't always have to degenerate into sub-literate filth matches, and that online communities don't have to be horrible. Or at least, they don't all have to be horrible in the same way.