Sucked back to social media, and worse off for it. 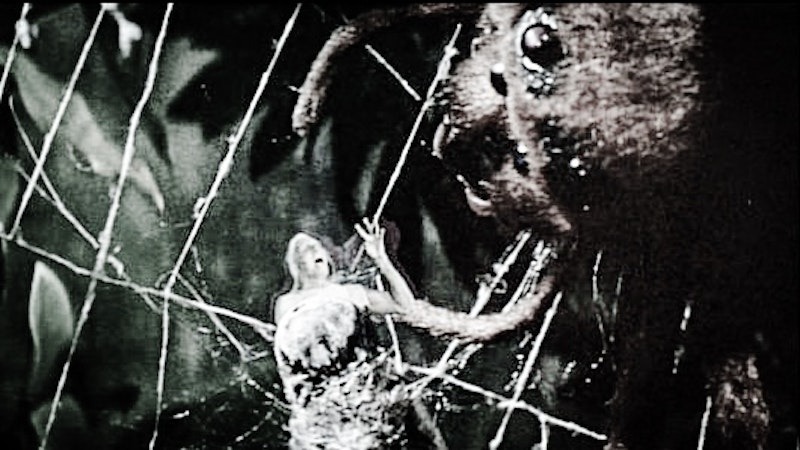 Over a decade ago I signed on to Myspace as T.T.Tucker, my stage/band name. I thought it’d be a good vehicle to promote my music and upcoming gigs. It wasn’t. Then Facebook popped up and, like everybody else, I jumped on over. I navigated around there awhile, making friends I never met, catching up with old friends I never see, and sharing my life with the Internet at large. In 2013 I closed my Facebook page.

My reasons were twofold. First, posting my upcoming gigs was an exercise in futility. If you post an event, you get those who are interested in attending, those possibly coming, and those who are going to your gig. If you’re lucky enough you may get a few dozen people who say they’ll be there. In reality one or two may show. Anyone who’s done anything in Baltimore and tried to promote it knows what I’m saying. It’s a trickle-down fickle town. Unless you’re young, have plenty of spare time, genuine interest, lots of energy and disposable cash, attending shows all the time is hard to do. These days I usually have dinner, turn on the evening fake news and fall asleep. I need caffeine or something stronger to stay awake after nine p.m. I found what was considered important then isn’t so much today. Call it laziness, apathy, negativity, bad attitude or too cool. I’m guilty of everything. It just doesn’t matter anymore.

The second reason for shutting down my Facebook page was possibly irrational. My page was becoming a running collection of tributes, memorials and death notices of friends and others who died. It was morbid. Every week someone else bit the dust. I was waiting to see a post with my photo and a R.I.P. under it. I came back to Facebook, after many years because of this story you may be reading now. In order to get more readers, a social media presence is mandatory. This is what I’ve been told. If you happen to be reading this because you saw it on Facebook, it proves my point. I realized I was slowly getting sucked back into the vortex, a parallel universe of fake news, fake friends, and fake info in the bizarro world of Fakebook.

It confounds me to see people, some of whom are friends in real life, so naïve and vaguely aware. Like the past never existed and we suddenly woke up to this collective nightmare. The fact that everything that’s happening now, has been happening since before we were born never occurs to them. How can we be any worse today than we were before? The news has always been tailored to fit the needs of the few who have power. Politicians have always been puppets. War and rumors of war and destruction has always been there. Those who claim to be righteous, true believers are usually the ones you need to watch out for the most. We’ve been lied to forever, and we blindly believe it. We’re the terrorists. We’re our worst enemy. Flag wavers are usually the first to deny freedom. On a daily non-stop basis there are the posts and comments, for or against people and things that we have no power to change or any control over.

As if our opinions matter to those who pull the strings, we push our two cents worth to anyone who might share similar views. Freedom of speech is what it gets down to. Just don’t get caught exercising your freedoms. Someone is bound to be offended or worse. Bitching about presidents, despots, dictators, and pontiffs solves nothing. Outrage is not a solution. Indignation doesn’t address the problem. I avoid politics and religion like the plague. All the petitions, phone calls, signatures, if you agree share this post BS is useless AF. I learn the lingo as I lmfao. I won’t deny anyone their right to believe or be whatever they feel, do, say or want. Just don’t rub my nose in it. Live and let live, I say. All the “memes” mean nothing in the big world.

People who air their dirty laundry, those who are bored, sick, depressed, sad, lonely, horny, hungry or sleepy who find the need to reach out and share with the public at large… I avoid them. Proclamations about God or Jesus or any other divine entity are best ignored. Wishing everyone a happy birthday, praying, playing games, saying good morning or goodnight, sharing pet photos, baby photos, vacation photos, selfies, etc., are more useful in real life situations. When viewed on social media they become less important and so trivial. Have we been relegated to communicating with others all alone on a computer screen, where reality has become a television series? A poet was once quoted, “It’s not that I don’t like people, I just feel better when they’re not around.” Human interaction is reduced to series of 0’s and 1’s blipping pixels on a screen.

There’s useful information to be found. There are entertaining and hysterical things to watch, funny comments worthy of a reply. As long as you don’t show nipples, deviant acts, or private parts. Fat asses are okay. Enjoyment can be discovered. My lovely wife noticed me relapsing into the vacuum of Facebook. Like a fly caught by the spider. Help me!