Is There a Future for MMOs?

The massive have fallen. 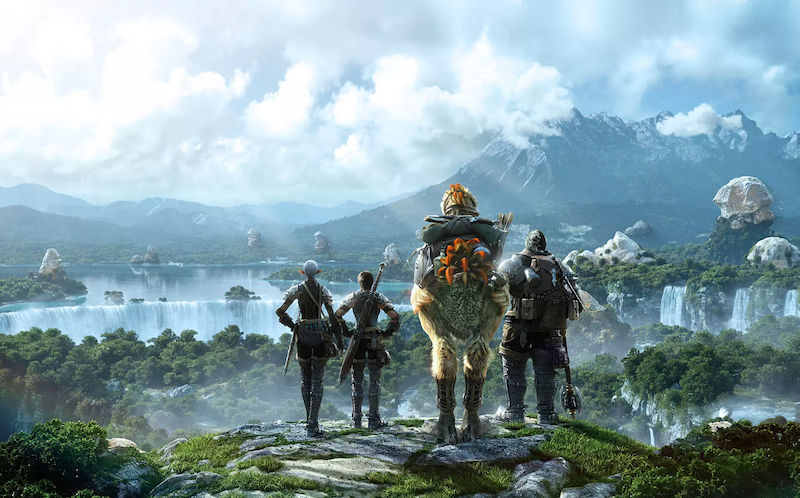 I remember logging into Final Fantasy XIV: A Realm Reborn after a long hiatus. While I had only a couple of days left on my remaining game time, I quickly remembered why it was entertaining in the first place. The world, the player economy, crafting, exploring, taking down monsters, and an epic story, everything I wanted in a massively multiplayer online role-playing game. I felt an overwhelming sense of joy, frustrated by the fact that I was forced to wait another month to purchase the Heavensward expansion, not to mention that another expansion called Bloodstorm is also on the way. But then I wonder, what happened to the MMO?

For a while, MMOs were poised to be the future of gaming. While not the first, EverQuest was the name that most gamers at the time knew. There were other games such as Final Fantasy XI, but the MMORPG genre was niche in comparison to its single player RPGs. The game that propelled the genre into mainstream discussion was World of Warcraft. The game remains a long-time juggernaut, but the shine that it possessed in its heyday has long faded. Smaller MMOs, ones that broke away from the RPG mold, had come and gone. EverQuest Next was quietly canceled, and games like Star Wars: The Old Republic have also fallen into obscurity.

The main MMOs known today are World of Warcraft, Guild Wars 2, and Final Fantasy XIV: A Realm Reborn. While there are still fanbases for games like EVE Online, they get referenced in just very specific circumstances. The magic of an MMO and the idea of infinite possibilities have gone along with it. People are no longer into the genre.

Perhaps it was the cost of producing these games combined with the time commitment that caused this downward spiral. Maybe players who enjoyed the games in their more idle years are now saddled with the additional obligations and responsibilities. Or they’re burned out. But there was a little flash of joy that came back when I logged in that day. There was a tiny reminder of adventure and wonder that exploring the virtual world of Final Fantasy XIV: A Realm Reborn had to offer.