How will we cope with inevitability of automation? 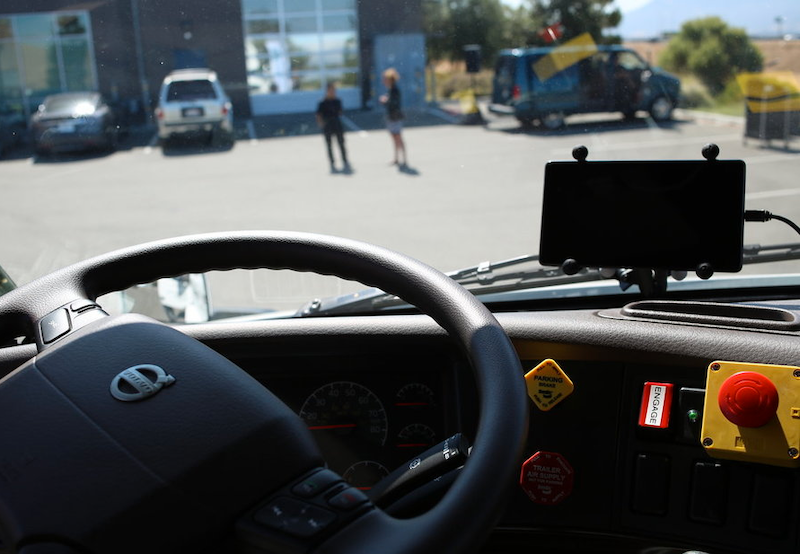 Yelp's Eat24 robot campaign recently made waves in tech news, yet another precursor of our automated future. From the introduction of driverless cars to the production of industrial robots like Baxter that can perform a variety of different tasks, the world of automation is no longer the stuff of science fiction. But, unlike the utopias of novels, short stories, and films, the increased automation carries with it some very human consequences. What are we going to do when a significant portion of jobs are automated out of existence?

The biggest casualty will be those who work in the gig economy, since many of these jobs can be automated easily. Uber and Lyft are already investigating these options, though it's too early to truly know when these plans will come to fruition and if there are any unforeseen consequences. Of course, many low-skill jobs, simple office jobs, and even some skilled professions can be automated at least partially. The trend in robotics, evidenced by Baxter, is to create algorithms that can learn a variety of tasks instead of being capable only of pre-programmed ones. These spell out society-wide implications, ones that require political responses.

Washington appears apathetic to this technological change. While legislation has always been behind the technology it’s supposed to regulate, the lack of knowledge of the direction technology is taking is increasingly troubling. When technology made small strides in the era of radio and television, this was not an overwhelming issue. However, at this point technology is influencing the world, let alone the lives of average Americans, on an unprecedented scale and swiftness. What exactly is going to be America's response, and when is that going to arrive?

Canada has begun discussing the issue. Prime Minister Justin Trudeau has dedicated funding for research into artificial intelligence. Trudeau promises training and expanding access to financial options for adult education. Can Washington come up with a comprehensive plan to deal with the unemployment that automation will bring? Or will people be left to float in a job market where their very humanity poses a problem?