Through a Screen Darkly

Almost anyone can say something witty and amazing to an avatar on a screen. But what do you say to someone in person? 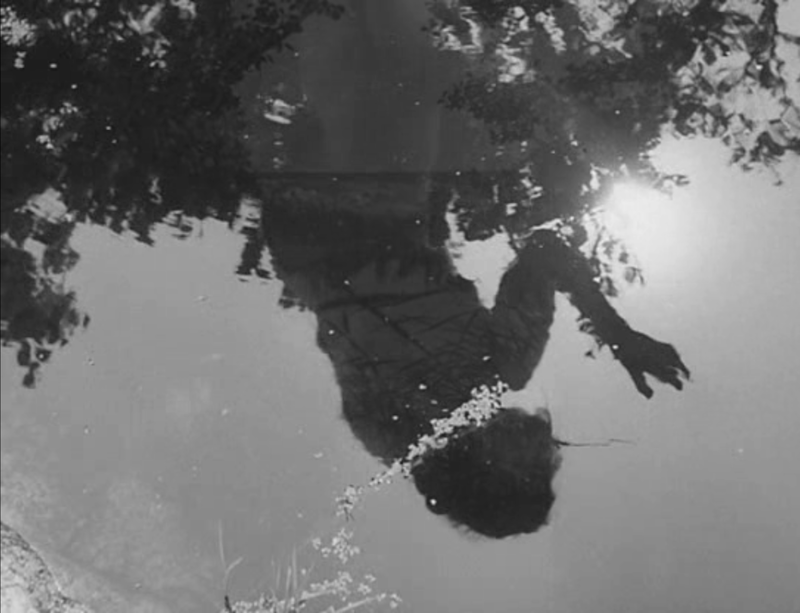 When I moved to London one of the things I was worried about was how to make new friends. This is probably the scariest thing about moving to a new place, especially as a single adult. How do you make friends as a grown-up? There’s no “recess,” no playground, no tire swings, and as fully-fledged adults, the last thing you want is to seem lame or desperate for company. After four years in the UK I met some really great people who I hope will be in my life for years to come. I’ve seen how they’ve evolved over the years. Some of them have long-term girlfriends, boyfriends and partners now. Some are in graduate school, some have kids, and some have blossomed or changed in other ways.

A*, one of my first friends in the UK who now lives in Amsterdam, sent me a beautiful message on Christmas. I was so depressed and lonely that day I’m not even sure he knows how much the message lifted me up. We chatted for a bit and he sent me pictures and video of his new son. It was all very touching. Moments like these make you pause to think about life and friendship. When A* and I lived in that shitty, illegal flat in Dalston, he’d text me at three a.m. to turn the music down because I thought that by cranking it all the way up, my housemates couldn’t possibly tell I had a guy over. In the morning or later the next afternoon he’d text, “how was it? 8====D?” I loved those messages.

Now I’m again in a new place, four years older and still not any more knowledgeable on how to make friends. Like many awkward people, I’ve always spent a lot of time on computer screens. As a teenager I was on AOL Instant Messenger and in chat rooms talking to people in different cities and countries. All my ex-boyfriends are people I met through a computer or phone screen. I’ve had only one boyfriend I met randomly in a bar, and can count on one hand the number of guys I’ve met just by being out.

So part of the dilemma is not knowing how to relate to people who aren’t in a screen, very Black Mirror. Apps have definitely ruined this for all of us, but they offer a safety net, too. Almost anyone can say something witty and amazing to an avatar on a screen. But what do you say to someone in person?

Then there’s the other bullshit, like being introverted and depressed, which almost always takes up more space in your life than you think. I’m introverted, and that means I’m not very good at letting new people “in,” and by that I mean I tend to shut almost everyone out, even people I love and care about, especially when I’m depressed. I was so depressed this past holiday season that I didn’t do much but sleep, drink wine in bed and watch Netflix, which could be glamorous in some situations, say in Palm Springs, but this was not one of those times. It was terrible.

Maybe positive things can come out of these depressive states, like the sun emerging after a storm. I realized that the best way to work through these feelings, or at least keep them at bay, is to put myself out there, stay busy, get coffee with everyone, be available, make plans. It sounds really easy to do, but if you’ve been depressed before then you know that you’re not typically available and that it’s hard to motivate yourself to do absolutely anything at all.