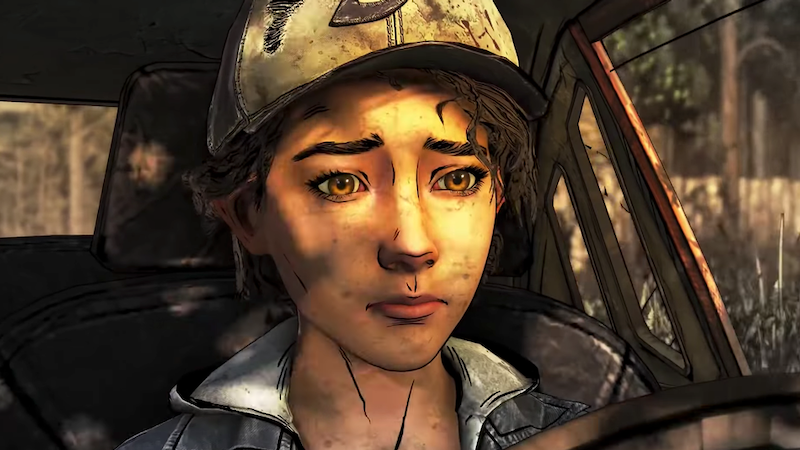 Growing up to be a game designer was a common dream for Millennial children. The allure was enough to captivate a young mind to pursue programming languages designed for game development such as Dark Basic, Game Maker, and the earlier RPG Maker software that was fan-translated. I tinkered with Blitz Basic to see if I could render a room. But now I'm glad I never pursued that career.

The news of Telltale's closure is far from unique. But a few years ago, this wouldn’t have been framed as a shameless exploitation of workers who were left out to dry, or maybe that would’ve merited a minor mention. The gaming industry has to rethink how it treats its employees, and the gaming community has to rethink how it views the people who make the products they love.

The story of Telltale represents the industry's excesses. There were hiring sprees to hit deadlines, and then inevitable layoffs. Unsatisfied employees led to high turnover, poor management led to drama up above. Workers with poor mental health produced lower quality games, and it culminated in the company's demise. Employees had half an hour to vacate the premises.

The industry’s recent history is littered with layoffs, people stuck in crunch time during the development process, and poor working conditions. This has been commented on before, but hasn’t had much of an impact. The idea that games are made by people, usually large teams, is still relatively new. But in this political climate, working conditions are now front and center.

There’s work to be done in this area. For many years, the industry’s been notoriously anti-union and naturally there will be resistance to any such attempts. But the path companies are taking not only damages themselves, but also the industry as a whole. The game industry must make a choice similar to the ones that Telltale would frequently deploy in their adventure games. Otherwise, who knows how this particular tale might end?