The Algorithm Knows Me Too Well

About those books I bought for my Kindle. 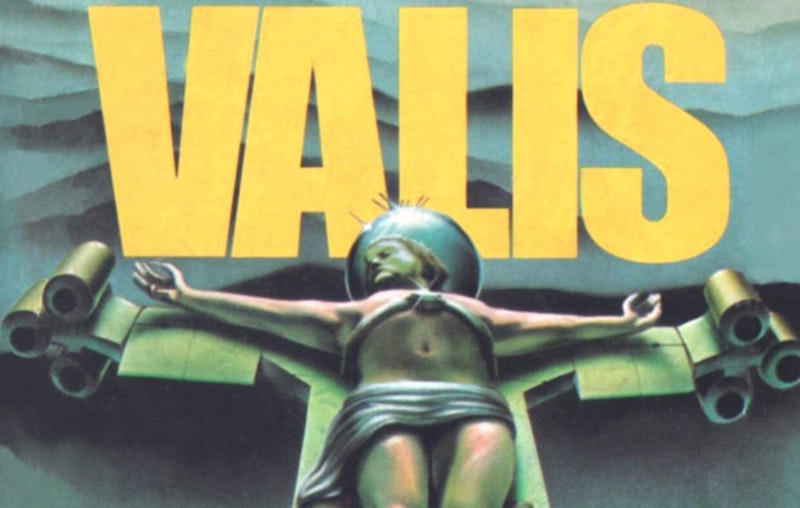 I suppose it’s a warning sign when they cut off your debit card. It happened to me last week, the first time ever. I don’t like cards. I can’t remember the last time I used my credit card, and I’m pretty sure it’s expired. Thanks heavens, because if I did use one I’d go broke. My habits are disordered. My character is an ongoing hazard to my well-being. If I spent, I’d be doomed. So I’m constipated that way. Yet my spending still got my debit card cut off.

The algorithms don’t take into account money amounts, as I explained to the Indian gentleman on my bank’s help line. I meant that $1.50 is not a charge that should make a bank’s credit alert system sit up and take notice. That’s so even if the charge is repeated a dozen times in a couple of weeks, along with charges of $1.75, $2, and even $3.50. One might also consider the party receiving the charges, which in this case was Delphi Books and other providers of public-domain digital editions.

I have my share of months where I spend a hundred or more online. In that way the downloads represent no break in my spending habits. It’s just the number of transactions that stands out. Of course, the algorithm doesn’t know what I’m like near the dollar shelf when I visit the used bookstore down the street. For a decade I had the bad habit of buying old paperbacks because they’re cheap. I broke the habit after years of managing the drifts of books that resulted. I still maintain a storage locker where some prize books are lodged for reasons that I don’t know. But my apartment is now free of drifts. On the other hand, my Kindle just engulfed the contents of several library sales held in Michigan’s Upper Peninsula. I have “A Dinner at Poplar Walk” and President Fu Manchu and Island Nights’ Entertainments and Phineas Finn and The Decline and Fall of the Roman Empire.

Will I read them? No. But when buying them, I can believe. If the dollar price is low enough, I can accept this charade without guilt. That is, I can do so until the years cause too much physical reality to accumulate about my feet. The Kindle saves me from physical reality and my old habit flares up again. I can look about me and see no reminders of my folly. Likewise there’s no hole in my pocket. But I haven’t really changed. I’ve child-proofed my existence to keep my failings from swamping me. I’m a cautious fool but still a fool. The algorithm saw what I was up to, and it knows.