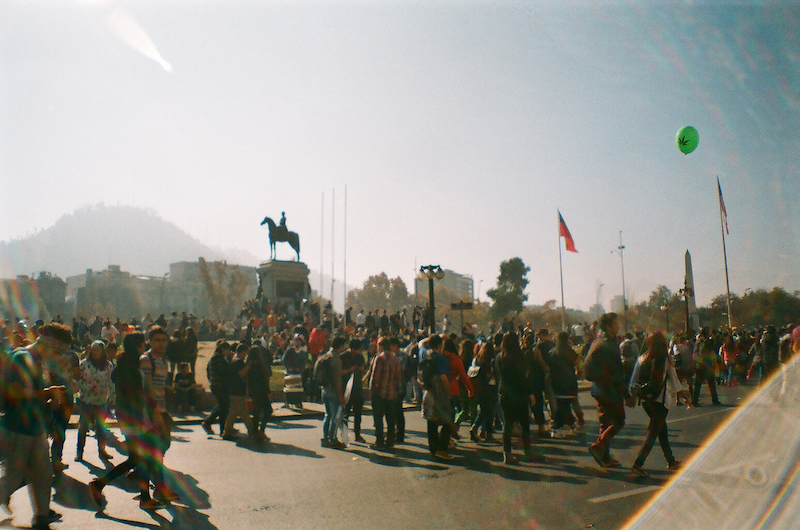 Twitter bullshit, don’t ever fool yourself by thinking you have to fit a certain mold to be loved and appreciated. There’d a guy out here who’s going to celebrate you for exactly who you are, someone who will love you like I love my curvy last week’s Twitter bullshit.

Netflix corner. John Mulaney does a great voice when he’s pretending to be a coltish young Motown singer: “Where do I sign, Mr. Berry Gordy?” And he’s good as a Def Jam comedian who's pissed because Home Alone 2: Lost in New York has such a dumb subtitle: “It’s a grid system, motherfucker.” He’s spellbinding, in a small way, as Ice-T digesting the concept of sex addiction. Ice-T runs the analogies through his mouth: “Like somebody who drinks too much... or snorts cocaine... or bets the house on the... poh-nies.” He keeps going, more analogies. The man can't stop; he has entered a slow-moving trance of cogitation.

You or I might recall that Ice-T didn’t write those dumb lines. A lot of explaining goes on during Law and Order: Special Victims Unit. The writers need a character who will nod his head and blink as another character trots out basic social science for the viewers. For some reason the non-and-blink assignment goes to the black guy. Accordingly, Ice-T reads dumb lines given him by a white staff, and a white comedian comes along and is very funny about how Ice-T sounds dumb. One senses a pattern.

The white comedian ought to be a jerk, but he’s really good. Not just clever, but human. His concert shows, New in Town and The Comeback Kid, are recommended to anyone who can stand the grubbiness of human frailty.