The Dark Side of Plug and Play

The pitfalls of Trojan Horse marketing. 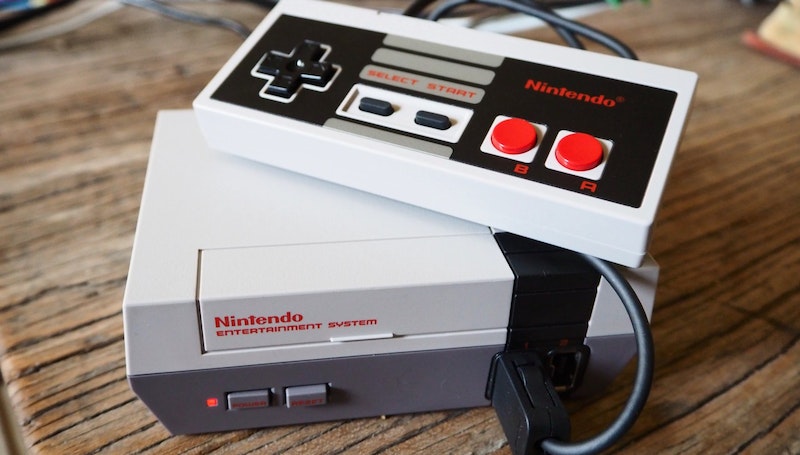 When Nintendo released the NES Classic Edition, I knew there was going to be high demand. While the gaming press lit up with articles about the trouble consumers had obtaining a console, the true story was the later revelation that the NES Classic was going to be discontinued. For a while, this perplexed me. Why would Nintendo kill off such a popular system? But at the time, I had temporarily forgotten something that I had suspected for a while.

Business Insider's article speculates on the reasons that Nintendo did this, from bringing attention to the Nintendo Switch to the fact they're making a SNES Classic (since confirmed, and now there's speculation about an N64 Mini), but they all point to the same thing: The NES Classic was a well-executed piece of Trojan Horse marketing, meant to make people forget about the Wii U's commercial failure. But this brings up an interesting truism about Nintendo and its own awareness regarding what could potentially be its greatest weakness.

Nintendo has a huge library of classic games. Ask any given gamer about favorite franchises and there will be probably be at least one Nintendo title like Mario, Zelda, or Metroid. But this inadvertently creates trouble for Nintendo. The problem with having a lineup of classic games, many of which are frequently featured in Best Game of All Time lists, is these older games can threaten the sales of newer titles. While devoted fans may buy new games, Nintendo's design philosophy of making gradual and subtle tweaks to gameplay while leaving the overall experience intact means that that they’re limited within that predefined scope. This can lead to excellent permutations, such as Breath of the Wild or Metroid Prime. However, this means that some fans are going to be satisfied with their old games and won’t buy new ones.

This explains Nintendo's drip-feed release of games onto their Virtual Console services. Much like how the Disney Vault helps the company to maintain control over the market, Nintendo remains protective of its classics because it wants consumers to buy their newer products. In practice, this means being forced to repurchase copies of the same game over and over at prices that don't line up with the actual value of the game. While transfers of purchases from old systems to new ones is still up in the air, it's hard to believe that it’ll be a decision that will be made lightly because of what happened with the NES Classic.

The pitfall of Trojan Horse marketing, as demonstrated by the NES Classic, is that the product that was meant to sell another product goes beyond its original purpose. People want those classic games and aren't able to buy a Switch due to the current hardware drought. I hope Nintendo's production increase will make purchases easier. Either way, it's best to expect the SNES Classic to come and go just as quickly.