The Ambiguous Ending of The Last of Us

It's about more than utilitarianism. 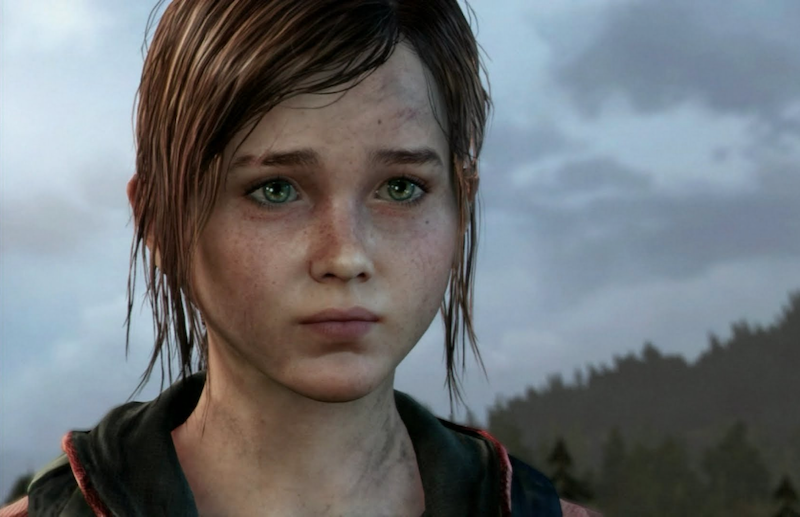 During the previous console generation, there weren't many games I missed out on as an Xbox 360 owner. When The Last of Us was released as a PlayStation 3 exclusive in 2013, things looked up. The reviews were nearly unanimous. The post-apocalyptic tale in the spirit of Cormac McCarthy's The Road was a masterpiece, one of the greatest games ever made. So when I recently purchased a PlayStation 4, The Last of Us Remastered was one of the first titles I bought. Having completed the game twice now, my view of the ending differs from that of many critics.

During my initial play through, I was under the impression the ending had been spoiled for me during initial coverage of the game's release. Thankfully, this wasn't the case. And as things turned out, even my secondary theory of how the game might conclude turned out to be wrong. It was wonderful to experience The Last of Us without knowing how things would end up.

The game's set post-zombie apocalypse, a familiar scenario, which was, admittedly, a little tired even in 2013. (I say this as someone with an unpublished novel—in the digital equivalent of my desk drawer—that uses this setting.) The title centers on middle-aged Joel, and a young teenager named Ellie, who becomes something of a surrogate daughter to him. It turns out she's developed immunity to the zombie infection. Near the end of the game, some doctors want to kill her and analyze her remains in the hopes of discovering a cure to this disease. Joel makes his way through the hospital, slaughtering medical staff in order to save Ellie, and in the process crushing mankind's hope of salvation.

I've read a number of reviewers who argue this is a monstrous choice on Joel's part. (It's a choice the game forces you to make.) But I’d absolutely do this for anyone I loved. Maybe that makes me a sociopath, but I value my family over some utilitarian logic about the greater good. It's a bit complicated by the fact that Ellie's wishes are ambiguous and Joel ends up lying to her, saying she wasn't ultimately needed by the doctors. But... she's 14. Even if she clearly said she wanted to sacrifice herself for science, which she never does, should an adult be obligated to go along with that? I don't know. You're not truly her parent.

The final seconds of the game show Joel lying to Ellie, and her seeming to accept it, before an abrupt cut to black. Again, many reviewers saw this as a great betrayal on Joel's part. I saw it as a white lie to save Ellie from taking the guilt of the world on her shoulders. Maybe I'm missing something. I saw the ending as a clear set-up for a sequel—which was somewhat disappointing—and I'd like the game to stand on its own. Still, The Last of Us is a fairly amazing game. It's up there with The Legend of Zelda: Ocarina of Time and my other all-time favorites.