Where is Tom from MySpace? 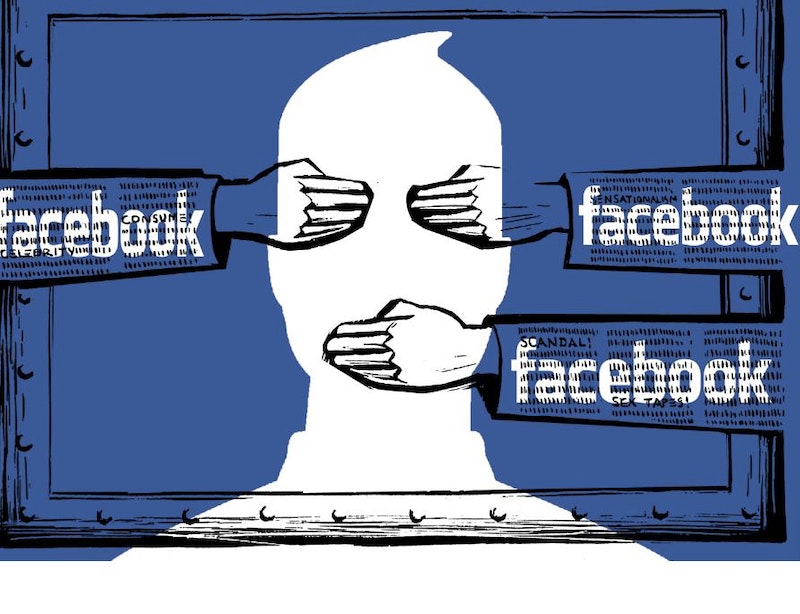 Facebook walled me out of my account until I changed my display name. Not my birth name, but my account URL—what difference does it make? I'm not impersonating anyone, and neither were dozens of my friends who got walled out too. Since the beginning of the year, there have been waves of wall-outs, no big thing or explanation. It's a bit suspect and incredibly annoying—being able to change your display name to something like "Crosser Chill" or "Razr da Razr" or "Cheeze Quesadilla" was the only customization option. When people lunged for Facebook and its clean uniform, it felt like a reaction to the heaven and hell of HTML that was MySpace.

The bad apples that froze browsers across America spoiled it for everyone. It was a wild west of web design, primitive and simple, still stupid and small. It wasn't all-powerful and fucking scary like Facebook and Google are now, knowing people better than themselves, inside and out for over a decade now. Tom from MySpace could never pull your face up on queue, and deleting your account was easy—deleting your Facebook is almost impossible and you automatically get an NPR feature about it. When I joined in 2007, this was creepy, but it didn't matter because so little time had passed. And it took a couple of years for people over 30 to join. Facebook became the new phone, the new postage, the new TV, the new thing that people spent mindless hours on. It started getting freaky as soon as they introduced the Timeline. I couldn't stop thinking about Facebook as the end of the road, decades adding up, unable to fail or be replaced by something else (ello?).

Seeing the effect smartphones had was like watching a Philip K. Dick short story play out in real time. Digital detritus falls through the cracks and suddenly you're exposed from five different angles, lost passwords and forgotten account names, insecure apps, browser bugs, keystroke monitoring, webcam hacking. The road is long. The longer we go on in the same social network, it's inevitable sensitive information will be exposed. Even if FB and Google were airtight, they have a responsibility and an agreement with local and federal government to share your information: location, associates, lineage, preferences, interests, target demographic and the contours of your face. When someone deactivates and stays off Facebook, you think "Good for you" and "You're so brave," like an inmate. If you want to keep in touch with people, you can't leave.

They will always have your life in pictures and text and private messages from age 14 on. I'm not worried they'll install a paywall eventually. I’d welcome that: it would give people a reason to switch to another bone. Facebook is an asshole about the name thing. It wasn't meaningless: at least I felt disguising yourself was a way to sort out your real friends, acquaintances, and the guy from ninth grade who left after a month. Pathetic as it sounds, it was a creative outlet on a site that reads more and more like a police log. The way they've been rolling it out in waves and not giving an explanation feels sci-fi in a nasty way. It's bizarre that they're forcing people to change their display names, yet you still get one or two passes before they ask for your photo ID and lock you out. I am not uploading my ID to Facebook! Where’s Tom?