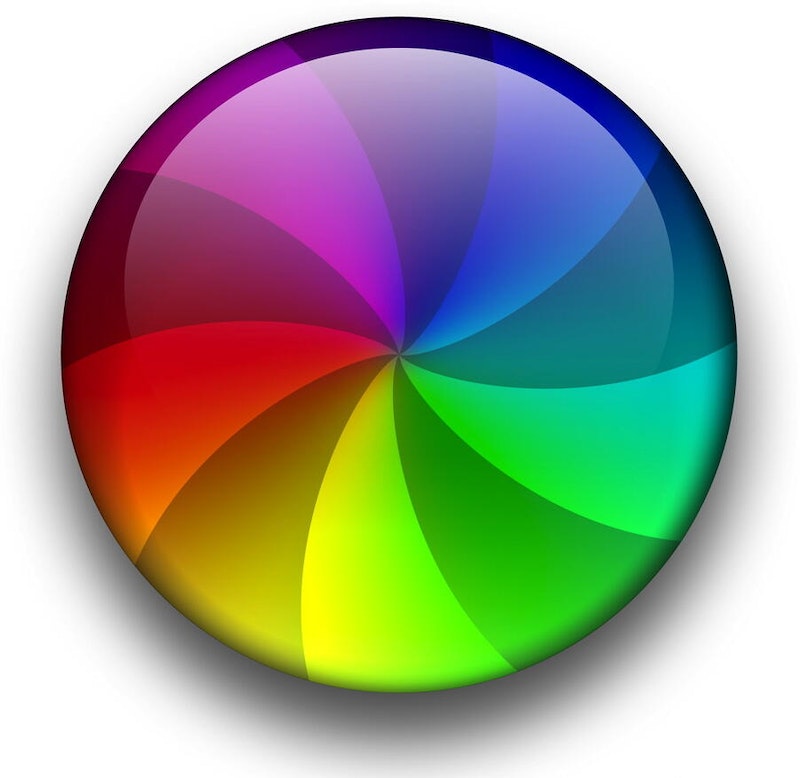 With an overwhelming amount of information—music files, text documents, found JPEGs, and most importantly, photographs of my own—how do I begin to protect it and prevent the sort of disastrous loss predicted by Google vice-president Vint Cerf. “We are nonchalantly throwing all of our data into what could become an information black hole without realizing it. We digitize things because we think we will preserve them, but what we don’t understand is that unless we take other steps, those digital versions may not be any better, and may even be worse, than the artifacts that we digitized,” Cerf told The Guardian last week. He says, “If there are photos you really care about, print them out.” After an operating system crash that left me locked out of my hard drive last weekend, I’m ready to coat everything I’ve got in some kind of “digital vellum.” But what about the hundreds of videos I’ve uploaded to YouTube, to say nothing of the hundreds of other videos of performances or work I was involved in? Nobody makes back-ups of important things on YouTube.

“Bit rot” renders the promise of the Internet and digitized life pretty suspect and fragile. At least we still have HI-8 camcorder tapes from family trips, sitting in the attic untouched. The footage on those tapes is still there, and a finding a functional HI-8 camcorder isn’t that hard to find online. A 30-minute short film I made about my Uncle Jeff’s 60th birthday is officially lost in the Smith household, but copies may exist in the extended family. But it’s not the biggest deal, because I have the master tapes, and could re-edit or just digitize all the raw footage to send to everyone 11 years later. I know that weekend in Nantucket still exists because I can hold the hours in my hand. I have all the master tapes for every show I shot too, and pretty much everything I uploaded from 2006 to 2008 is cropped and pixilated to oblivion now on YouTube, so eventually I’m going to have to re-do them all. But how many times is this going to happen again in the future?

Planned obsolescence: I’ve used seven computers through my life, all iMacs and MacBooks. They never last more than four years, and only one of those was killed by a bottle of water and an absent-minded friend. Dealing with digital damage and erasure gives you this horrible sinking anxiety, like flailing to grab bits of your bookcase from a black hole. Make a backup, yes, done and done. But what if my backup drive fails? Not that uncommon. Make two. The lifespan of these machines and more importantly, the files and formats that float around in them, need to be sturdier, more universal. It’s not a business issue; this is a universal concern. The more we throw into the abyss of the cloud and our hard drives, the more it piles up with time, and preservation seems so complicated and overwhelming that you just don’t bother. People reflexively lean on the “Nothing is ever deleted from the Internet” koan too much; it’s just a way of saying that your nudes are never safe. Maybe it’ll take a catastrophic loss of a major website like YouTube or Facebook to get the tech world in tune, but any kind of “digital vellum” as proposed by Cerf should be an easy and obvious sell. There are so many hundreds of photos I’ve never backed up or printed out, and I’m not alone. I need more than cloud reassurance.