An Awful Time for Channel Awesome 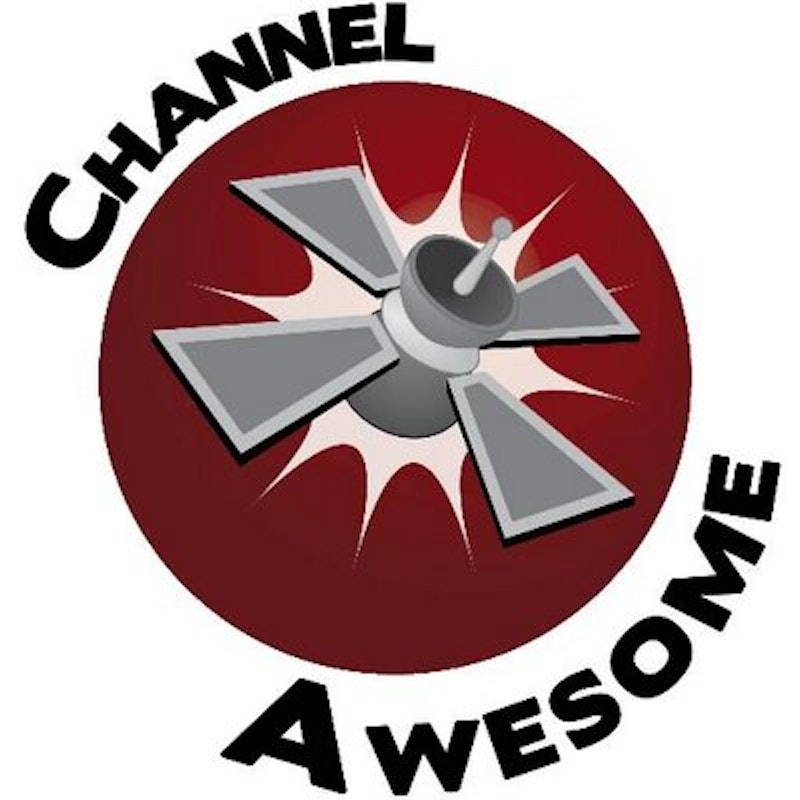 I remember hearing about Doug Walker's “Nostalgia Critic” nearly a decade ago on what is now known as “Channel Awesome.” I followed the site, viewing content creators like Kaylyn Saucedo, Lindsay Ellis, and Brad Jones under their respective Marzgurl, Nostalgia Chick, and Cinema Snob video review series. But my interest waned and while I still watch Ellis on her YouTube channel, that part of my life has largely faded away. I had heard rumblings after Allison Pregler's Obscurus Lupa was shuttered with no explanation, but I hadn’t anticipated the problem went as far as later revealed.

Saucedo, along with other creators, compiled a list of grievances against the site in a publicly available Google Doc file. The full text spans over 60 pages. Unabridged, the document presents a dysfunctional site. Among the allegations are a lack of communication, aggressive intimidation and abuse tactics, sexual harassment, misogyny, uncompensated labor and incompetence. The further in one reads the list, the bleaker the allegations become, where annoyances give way to flagrant abuses and exploitation.

While Doug Walker and his brother Rob are the face of the entertainment platform, the bulk of the criticism is aimed at CEO Mike Michaud. Pregler states that men who spoke up were ignored and women who spoke up were labeled as troublemakers. Throughout the document, Michaud is brought to the forefront with claims of aggressive behavior and decisions made without the knowledge of content producers.

But Michaud isn't alone. Others make claims regarding a producer who actively groomed and coerced female fans into sex, allegations of harassment by former management, and an increasingly disenchanted and disillusioned community of producers and fans. The response from Channel Awesome read as a standard, “I'm sorry you feel that way” method of damage control, and former producers like Saucedo remain skeptical of their legitimacy.

The novelty of Channel Awesome was part of its early success. Here was an entertainment platform that didn’t have the restrictions of YouTube. Consumers could get a variety of reviews from content creators. Now, it appears the platform has self-destructed. Whatever comes must avoid similar mistakes.