All the Lonely People

What’s driving the increasing sense of loneliness in the digital age? 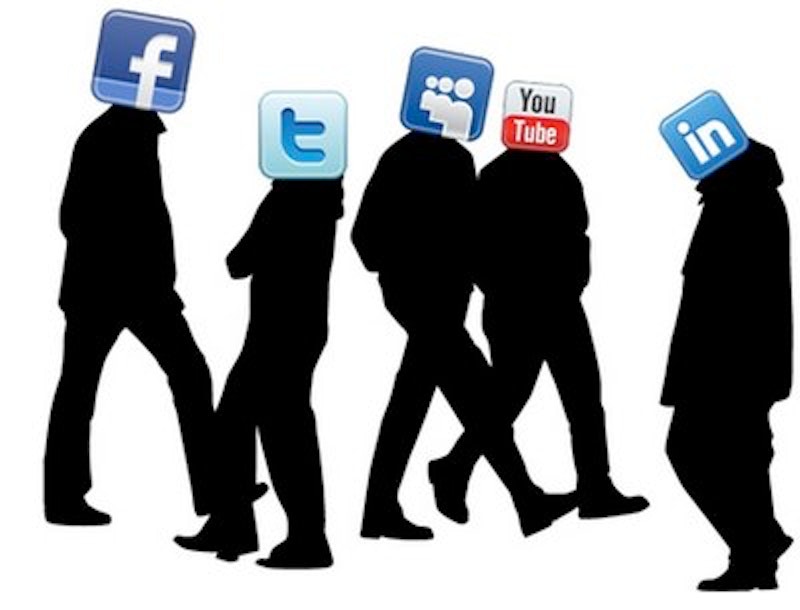 When I made the decision to return to the world of online dating, I did so armed with some helpful advice from friends and family. Over the months I went on many dates, nothing spectacular but nothing egregious. I tweaked my profile and fired off messages, hoping to hit that 10 percent mark that’s the norm. Modern dating carries challenges unique to the digital era. Now, texts must be carefully parsed for meaning and feeling. I quickly relied on the “emoticon test” as a gauge of interest, a useful measure for the tech-savvy dating novice. The dynamics of online dating wore on me over time, and now most of my accounts have been shut down or deleted, with only my OkCupid profile getting scant attention.

Yet when I spoke about my time on OkCupid with my friends, male and female alike, they gave me a surprising answer. I expected puzzlement: “What's it like dating online? Did you find anyone?” Or perhaps something more judgmental, “Don't you know that's for desperate losers?” What I received instead was: “I'm on there too.” In fact, it's a common occurrence to come across people I know from real life floating around in online dating. I’m frequently tempted to send messages of encouragement, though I stay my hand so as to not bother them.

When I probed a bit deeper into their experiences, a common narrative unfolds. It’s almost a complete facsimile of my own and is best summed up as the following: “I started up my profile and I've been on a few mediocre dates but I've gotten to the point where I'm exhausted and don't want to do it anymore.” The process is a taxing one, though the stressors are different depending on the gender. Yet, many of my friends remain single and many of them are lonely.

While I was able to power through for quite some time, others relented quickly and disabled their accounts. Yet, at this point I began to see the loneliness that hung over them. It's a common story that despite our digitally-connected world of Facebook likes and follows on Instagram, the 21st century is characterized by a sense of extreme isolation. Yet, what is not is articulated is why. I was given surface-level answers, mainly from Baby Boomers who took the opportunity to fire shots at Millennials. The answer was that Millennials lacked the social skills to form meaningful bonds.

There's some truth to this. I’ve found there’s an ingrained hesitation to initiate social interaction among my peers, usually the idea of, “I don't want to bother them” floats around. I was also guilty. Yet I found that once I started moving beyond that, my efforts were welcomed rather than dismissed. Why do we hesitate so much to connect with other people?

Perhaps it's because modern life is characterized by being busy on a constant basis. Many of my peers are juggling school, work, and in some cases family. Not only that, it's more difficult for Millennials to get a foothold in an economy that’s more unforgiving than in the Boomer era. Obtaining a single bedroom apartment with a job that only requires a high school diploma is virtually impossible.

I’d argue that in contrast to the Boomer narrative that Millennials are lazy and entitled, that Millennials are overworked and frustrated with the poor policy choices that were made decades ago that set up what we have today. Yet, because it’s easy to scroll through Twitter and find an ungrateful child throwing a fit at the fact that their parents got the wrong color iPhone, that’s the level of discussion that we engage in.

There’s a confluence of economic, cultural, and social forces that shape our individual lives and we have to begin the conversation on resolving them. In the era of a Trump administration, it may be difficult to achieve a political solution, but in the coming years perhaps Millennials would best be served by devising whatever forms of interaction that they can. For me, the best social media venue is Meetup. I’ve found much more meaningful connections through that service than any amount of likes on Instagram. Aside from that, I think I'm going to give my best friends a call.