What Meetup has meant to me. 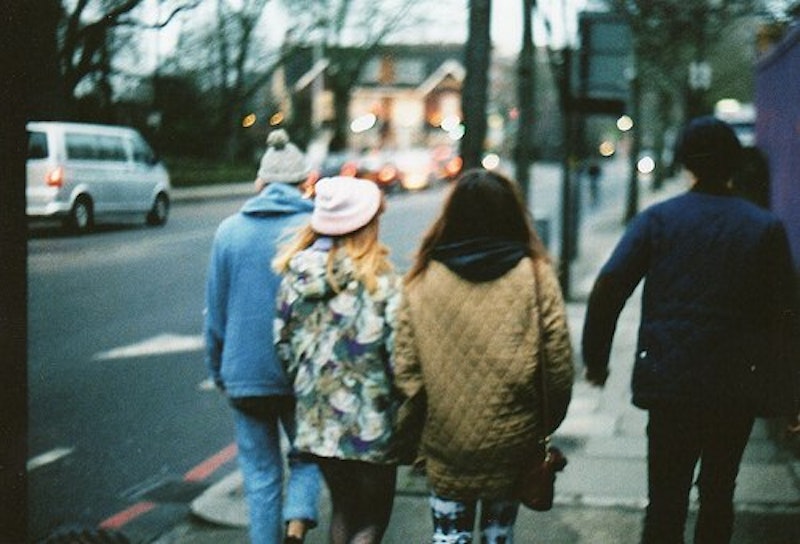 I recently wrote about the utility of the social networking portal Meetup. That service is valuable to my offline activity: it’s led me to rediscover Baltimore and forge meaningful connections with people who are harder to reach on platforms like Facebook or Twitter. I’ve explored far-flung places in Maryland that I wouldn’t have otherwise. I’ve also revisited lost hobbies.

My experience with the service ranges back to when I visited the Creative Alliance to see fellow screenwriters. For a while, I was an avid member, but eventually left when screenwriting became less of a priority. However, in recent months I've begun to explore other topics. I’m an extrovert, so community is key.

Of particular note is the writing meetup I attend. In November, I took up the challenge of writing a novel for National Novel Writing Month. During this time, having a group of people devoted to the task made the process significantly easier. I could peer over at other members and be reminded of my purpose, and was most productive on the days I spent with other writers. On multiple occasions, I’d double my daily word count.

However, it’s not only a platform for aspiring writers. Meetup has taken me to board game groups, happy hours, and eclectic social group gatherings. Additionally, it serves as a way to find new locations. For example, the Board and Brew board game cafe in College Park often attracts new customers through its Meetup group.

The bonds formed through Meetup can be significantly stronger than simply joining an online group because of the face-to-face interaction. While any given Meetup group has its share of turnover, repeated meetings with regular attendees proves rewarding. In an era where much of our communication is facilitated through smartphones and the Internet, Meetup offers a way to harness that same technology to establish offline connections.

Meetup demonstrated what can happen when social networking expands beyond the scope of merely attempting to copy the formula put into place by services like Facebook. It’s an excellent way to get out of the house and interact with like-minded individuals. With a wide variety of groups to join, and just as many places to go, it's a refreshing break from the days when there isn't much to do. In the modern era, a little bit of flesh and blood interaction can go a long way.