I Read It on the Internet 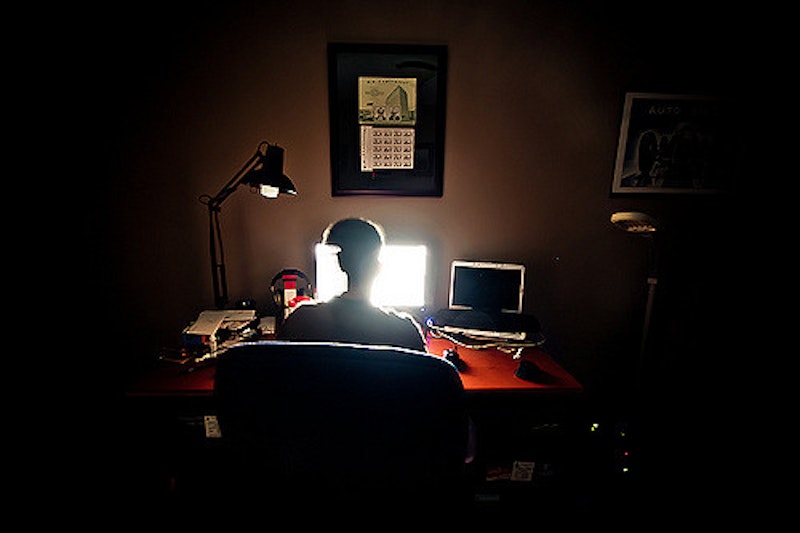 “He also had younger twin sisters which he says explains the reason he needs two women at once.”

“Taylor Swift has a doppelganger, and it's almost too much to handle.”

“What the left does is rarely well thought out. When it is, you get something like Mao's or Stalin’s regime, and there’s soem doubt as to how well thought out those were.”

“Female artist Judith Braun’s based in New York draw here art, and I just have drawn it with charcoal on the fingertip, surprisingly magnificent.”

“The series began in 1975, with each hour-long episode featuring a dramatisation of one of Greene's stories, many of which dealt with issues such as guilt and the Catholic faith, as well as looking at life in general.”

“From my personal, millennial perspective, here are some amazing ways that the baby boomer legacy has changed the world of work.”

“Only if we believe the stories people who, for their own gain, want us to think we have some tell us.”

“George was yet to blossom in an almighty edgy, arthouse femme fatale actress, something she had in her.”

“The remake was an instant flop and became the main thing of jokes ever since then.”

“Yes I heard the white Rhinoceros, and I finally seen one over the shoulder of a bird friend of mine. That now makes two. I seen a man grab a dark one by the horn, and that want do, but it brings it to three.”

“And while most blamed the shortcomings of The Phantom Menace on writer-director George Lucas, there was another huge prickle in the eyes of the fans, a prickle that still annoys the living daylight out of every Star Wars fan that thinks highly of himself.”

“Whether dumb or stupid (and there is a difference), these folks should give us a rest, and rest themselves. On the other hand, without the existence of such, perhaps no one would appreciate its’ own intelligence—nothing to compare to.”