The Nausea of Social Media

Why do we do this to ourselves? 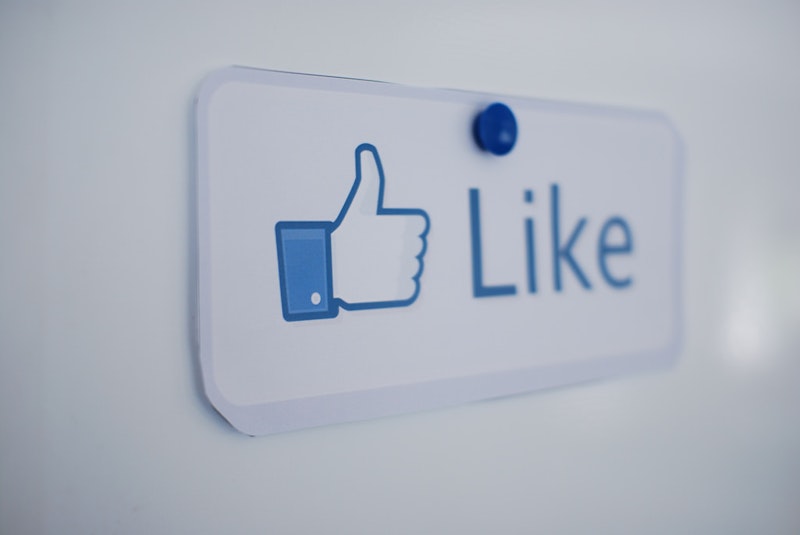 Jean-Paul Sartre’s Nausea is a novel I fitfully picked at for years but never finished, mostly because it’s so expert at evoking the atmosphere its title describes. My memories of the book center on that mood, never an actual plot or characters. Was the protagonist writing something? Was he waiting for someone? Why was he afraid? It probably doesn’t matter. Wedged, now, on a high bedroom shelf between Matthew Arnold’s Culture & Anarchy and Michael Kimmelman’s The Accidental Masterpiece—two other books I’ve owned for a decade but haven’t yet knocked out—Nausea peeks out, giggling silently. This trio may survive a few more moves or vanish into a donation box. Who knows? There’s such a pronounced blurriness to whatever the future holds that it’s more tempting to flash back to the past or self-distract through the present. This is the time to create in ways that will survive me, but sometimes it’s as difficult to care quite enough to nourish a half-decent idea, let alone slice open a promo envelope or cold-call a friend.

Some time back I wrote a series of posts for this site in which I attempted to classify and describe dozens of Facebook friend types. By now nausea has dethroned novelty; a vertiginous ennui overwhelms any genuine joy or connection. It’s like playing and re-playing an extremely primitive video game you’re sick of because everyone you kind of know still plays it, because that’s the only game available for anyone to play. The need and loneliness of this game, this collective raw nerve splayed wide, can wound you, even hurt your heart: the friend-of-a-friend popping off mental non-sequiturs, the vinyl collectors displaying their collections one album at a time, the dankest memes shared without elaboration probably into infinity.

A celebrity dies, the public mourn, there’s a backlash to the mourning, and from there we descend into tiresome fractiousness and mountaintop-guru philosophical bullshit about who deserves to be mourned and why. Political arguments collapse into predictable binaries. Mass unfriending abounds and retreats into humor or YouTube music wormholes aren’t just retreats, they’re retreats upon retreats: peeling away from real life, then peeling away from unreal inactivity to embrace melody.

Jump-cutting from a divisive Jezebel article with a link to a Fugazi chestnut is pure bait and switch, a self-comfort move, the social media equivalent of Mary Katherine Gallagher jamming her hands into her armpits. At other times we’re doling out affirmations of things we barely absorb or registering vague objections by the dozen. From one moment to the next, this activity is exciting or hollow, but it’s always mostly addictively exhausting, like furiously building sandcastles at high tide when you could’ve been renting boogie boards out of the back of your car.

A friend recently left Facebook; his life has improved. “It's crazy how much of a time-suck and energy commitment it had become,” he told me, adding, “there's no doubt I'll be back, but the sheer quiet has been really pleasant and productive. I can't believe I started a label. What the hell am I doing?”