When the Bitcoin Bubble Bursts 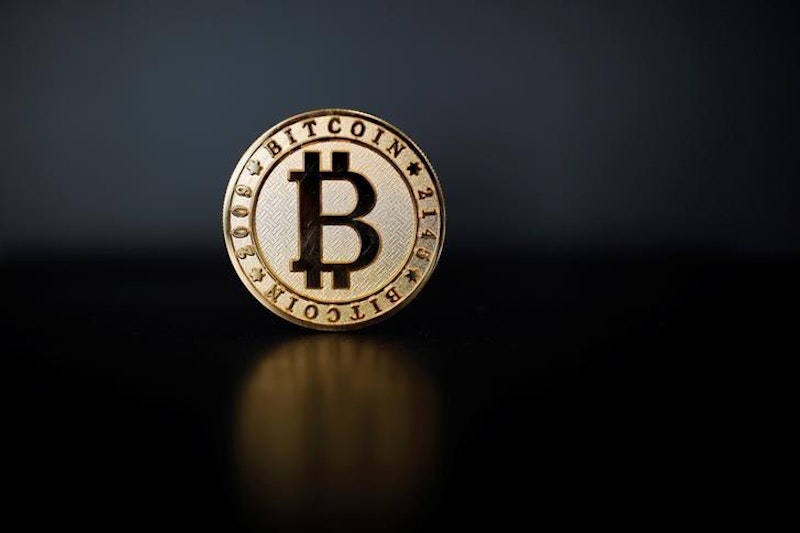 There's something humorous about the media discussion surrounding Bitcoin. The cryptocurrency represents a lot of different things and has a lot of elements around its development that are admittedly intriguing. From the mystery of the identity of Satoshi Nakamoto to its ability to enchant the public. But the value of it clearly isn't in its exchange, very few people are actually trading it and most storefronts that do convert into market rates. But if one wanted to buy drugs or hire a hacker, there are worse ways to go.

But there's another aspect of Bitcoin that isn't discussed nearly as much in these conversations and that's the libertarian ideology that it appeals to and nurtures. The word “fiat” is thrown around by bitcoin users like a snarl word. They see the up arrows but forget when a slump happens, to them it's all meant to be on the way to the top. Someone just has to fall, it can't be a problem with the idea itself. Mt. Gox's colossal failure is completely forgotten.

In many ways, Bitcoin represents libertarianism itself. The very notion of the individual self as the only way to make social progress is intrinsic to bitcoin advocacy. Its appeal to those who are wealthy enough to afford the mining hardware sparks questions of just who is privileged enough to enter into it. Of course, this means that graphics hardware meant for gaming has skyrocketed in price due to the mining potential.

But of course, libertarian wishful thinking predicated on designing a mathematically robust cryptographic system that fails to account for human error is doomed to fail. This reflects better on libertarian ideology than the fantasy of building artificial seasteads, which perhaps are best for giving CG artists something to do. But what will happen when the bubble bursts? Will it be with humility and acceptance? Or will they be haunted by the specter of 2008's hubris, left to start yet another bubble?