Actually enjoying an airplane flight has gone the way of reliable customer service. Just getting to a destination on time is a huge victory. 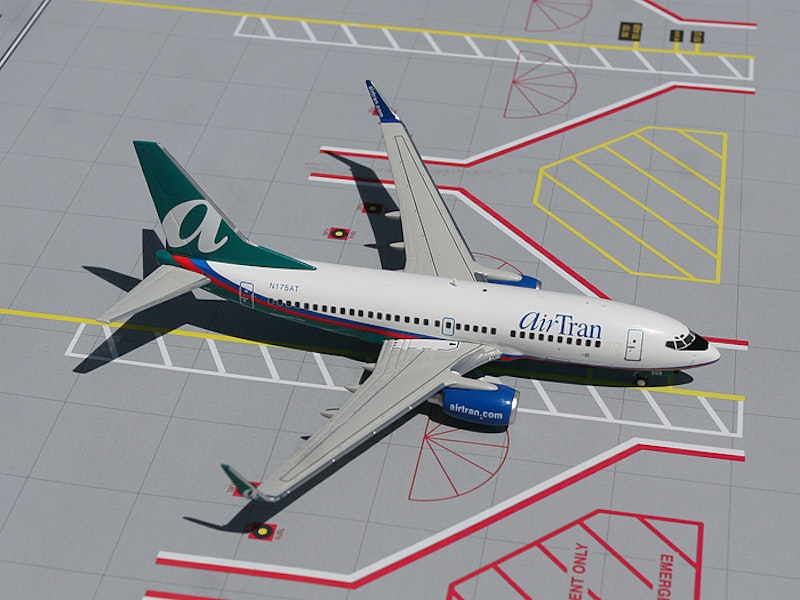 Sometimes, when I’m not ticked off about this or that inanity that lowers the bar of dignity in American cultural life, I get a chuckle at the punch-drunk silliness of marketing. Last week, our family was aboard a plane headed from Baltimore to Bermuda, a quick two-hour flight, and like any sensible people these days we’d booked passage on a dirt-cheap carrier. (Actually, that was the handiwork of my travel agent of some 30 years, Marv Kadesh; I refuse to scan the Internet when making such arrangements, which usually chews up a lot of time and is irritating as well. It’s a shame that travel agencies are passing into the realm of nostalgic Americana; jobs are lost and it’s not as if the customer pays anything to have a man or woman to do the work for you.)

Anyhow, after a series of endless check-in and security lines at BWI this particular Friday morning—no complaints, by the way, I’m no anti-TSA activist, but do marvel how airport personnel can one day zip you through in 10 minutes and then a week later it’s possible to read a 10,000-word New Yorker feature before getting released to the boarding pavilion—the four of us found our early 20th-century size seats on the aircraft and were relieved when it departed on time. The airline was the budget AirTran (recently acquired for $1.4 billion by the in no way imaginable upscale Southwest) and, as is the norm with discount transportation companies—although I still grimace when charged 20 bucks a pop for checked suitcases—it was a no-frills, no excessive chatter trip. Could be wrong, but I don’t think the attendants (formerly known as stewardesses, young Emma and Noah) even went through the charade of safety demonstrations before take-off.

I suppose there’d be a revolt if even bottom-feeder AirTran didn’t offer a beverage option, and so about 20 minutes after cruising in the air, two young women, in a crabby way, maneuvered the rolling cart down the very, very narrow aisle, undoubtedly bruising a dozen or so elbows along the way, and did their duty. I asked for a cup of coffee and, as peanuts are probably cost-prohibitive, also received a tiny pack (60 calories) of “gourmet pretzels,” which I did eat, even though the miniature snacks were probably retrieved from a warehouse that had been storing them since 1959. (Yes, I know that this airline wasn’t around then, but it probably outbid JetBlue for the millions of pretzels in an auction a year or two ago.) At first, upon seeing the word “gourmet” next to “pretzels,” I thought, man, these characters are really into glamorizing even one of the lowest items on the food chain. But, as I’d already finished the minuscule sports section in the national edition of The New York Times, I took a closer look at the pack and realized that AirTran’s marketing staff was making a stab at, however feebly, humor!

The following is quite precious: “Eating Instructions. 1. Think about our wonderful low fares at airtran.com as you open the pack. 2. Place a pretzel in mouth. With each crunch [or catch in the throat], be reminded of our low fares. 3. As you swallow, remember again just how low the fares are. 4. Repeat until pretzel packet is empty [which takes less than a minute, even if you nibble]. 5. Keep empty packet to remind yourself to book at airtran.com, where you’ll always find the lowest fares.”

As it happened, I did “keep the empty packet,” depositing it in my briefcase, although now that I’ve completed proper research and recorded the “eating constructions” dutifully, it’s now in the trash, keeping company with about 20 discarded letters from credit card companies—Bank of America is especially egregious on this front—that, if I’d had the inclination to read, which wasn’t the case, would require the removal of my eyeglasses to read the agate type, probably warning consumers that penalty rates for tardy payments have trebled since the last round of mailings.

By the way, Bermuda, a locale we’ve frequented often in the past to visit relatives (and the delightfully tacky souvenir shop Onion Jack’s in Hamilton), still has the most gorgeous blue water that I’ve ever had the fortune to see in the whole wide world. One time, when traveling in South Africa, we took a short hike up a mountain and from there you could see the point where the choppy Atlantic Ocean met the calm Indian Ocean, certainly the highlight of my two weeks in that rather boring country—not unlike the American Midwest—unless you consider getting chased by a mob of angry young youths in a sketchy neighborhood of Johannesburg a scrapbook memory. Nevertheless, even after seeing the Atlantic unsuccessfully trying to beat down the Indian, as far as water goes, Bermuda’s the champ. I’d say it’s a Kodak moment, but I’m afraid the Rochester-based onetime behemoth is currently in worse shape than the shrinking number of travel agents who are still in business.