My Stint in the Temperance Movement 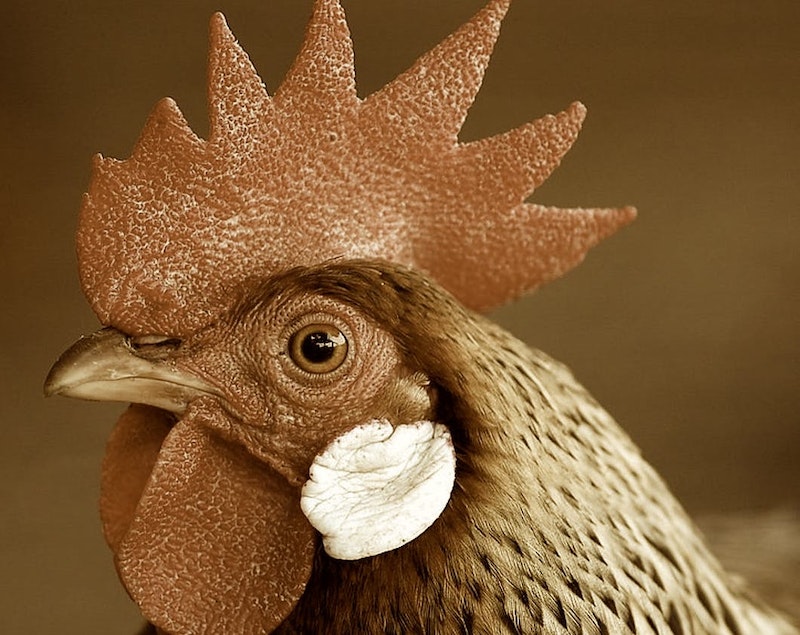 I’ve begun writing my memoirs. It’s kind of the family business and everyone’s doing it anyway so I figure why not, a hen has more appeal than another goddamn rooster writing about his first caw, or the first time he had to use his spur claw to defend a woman or a worm. Apples have never been in my diet but my husband loves them, so I pick them for him when they’re in season (I’m still not sure when). He gives me little treats like that, too. I love him so much it makes me throw up. I’m going to have another episode (positive) if I keep talking about Rooster so let me just get started on my VERY. PRELIMINARY. NOTES. For my memoir to be published… sometime this decade.

I was once a member of the temperance movement. Early in the 20th century, coffee was a lot harder to find than liquor, and more often than not, Rooster would come home from his private detective job wasted on whiskey and primitive jello shots made with glue and river runoff. “This isn’t fair, Roo,” I told him, “it’s either the long nights out with Benny and Miles or me. I hope you choose me.” He chose me. We love each other. We’re perfect like that. We’re nice like that. I’m going to have another episode if I keep talking about my husband SO—my meetings with the anti-liquor league were intense and often volatile: I never waited for my turn to speak, I denigrated other peoples’ lives, criticized their habits and behavior, and generally tried to steer the conversation as close as possible to me at all times.

I’ll admit I was aware of this, I was a patient of Sigmund Freud’s, and my knowledge of this mental abuse was compounded by how destructive my behavior was to the other hens in the room: almost all of them either committed suicide, got divorced, or starting drinking again. Moonshine is really bad for all species. I stood up one time in my bonnet and rough flannel clothes and announced to the room that, “Anyone who is caught drinking alcohol in my presence will be subject to a citizen’s arrest. There is no law that can stop me from being a vigilante or a menace to society as long as I am operating within the moral limits of the law. I am not a police officer. I am not restricted by their code, their ethics, their morals, or their checks and balances. I am a rogue agent sent to destroy, and if your husband is drinking, and he’s abusing you, I’ll kill him. I’ll kill that son of a bitch for you. That goes for ALL of you girls in here!”

They kicked me out! What the FUCK! Would that happen today? NO! I was trying to HELP them! What the hell is wrong with people! Crowds and meetings and organizations are still like this; protests and civil rights movements need strong leaders, otherwise they’re screwed. I left that temperance meeting and found God and became friends with Bill, so to speak. I threw away my bonnet and prepared for a rough couple of decades ahead: the year was 1928 and I knew something wicked was on its way, and I was one dive bomber who knew she’d survive time’s chaos no matter what.