Not All American Pot is Bad

All I'm saying is I've never been ripped off buying legal Canadian weed. 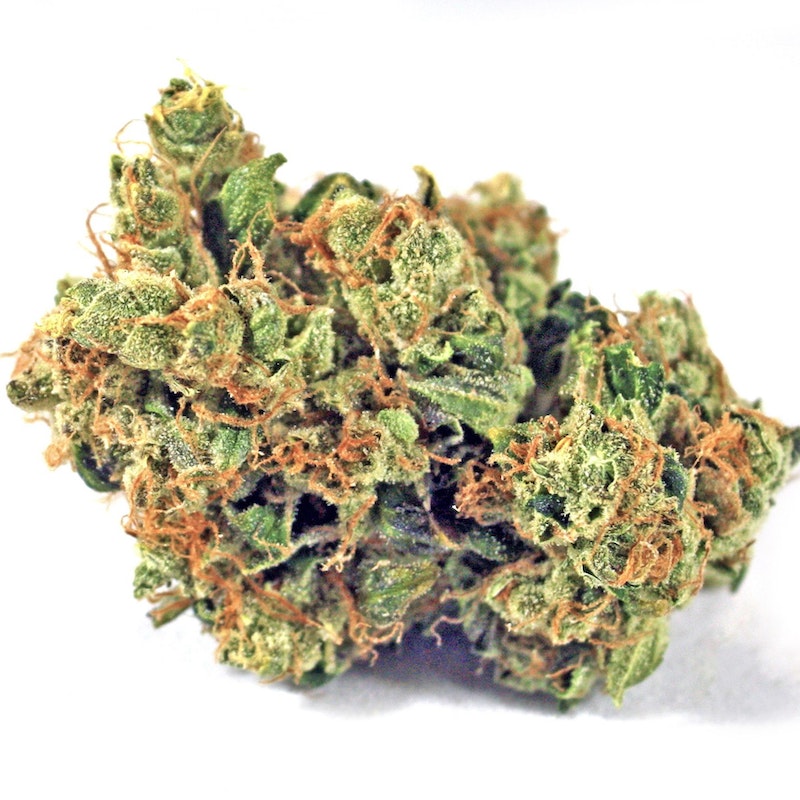 Not all the legal American pot in the world is going to be horrible. Not all of it, not every type out there—that would be impossible. I made this point when writing about some wretched American cannabis in a recent article. Noting the effectiveness of legal marijuana sold in my adopted Canada, I added, “Surely there are some American pot products of that nature.” Thus, very carefully, I kept myself from stating or implying an absurd idea. But the piece sounded like I was stating or implying the idea. Smoke American legal and start talking about Canada’s superiority and people will hear “Canadian pot good, American pot bad.”

Now for what I should have said, which is that I’ve never been ripped off buying Canadian legal. After three and a half years of legal pot, I’ve bought many brands and strains at the government store and they all worked fine. But legal pot in the US… first crack out of the box and it’s no-go, a dud, a swindle. My second point, for what it’s worth: the contrast is exactly what many Canadians dream of. The American dud sold with flash, in a fancy glass bulb; the Canadian solid performers sold in their dowdy jars and envelopes, with the government warning in big letters. American flashy dud versus Canadian solid performer—there’s a contrast that lives in the country’s imagination. (So does its opposite, the fear that plodding, timid Canadians can’t match the thrusting, extrovert Americans.) I’m not Canadian, but my pot purchase found me living a Canadian moment. Maybe I think this is worth noting because I’ve had so few of them.

Yet neither point made it in; instead I wrote my quick to-be-sure. Excuses are poor things, so luckily I don’t have any. It was a tiny article, I had the weekend, and the ideas in question are simple enough. But when I reached the piece’s end, they had both fled and the best I could do was plug in my disclaimer. Worse, I’d started out with the ideas before me. I expected them to take their full shape as the piece reached its close. But they were gone before the third paragraph.

Givers of writing feedback like to say, “You wouldn’t have done x if you hadn’t been doing y.” That is, they allege some weakness in a piece, and they say the weakness wouldn’t have happened except the author was fussing over a secondary matter, most often a point of style. The people who say this may be right or may be wrong, but they’re always smug. Now one of them can track me down and say that my piece’s conclusion wouldn’t have been so wobbly if I hadn’t fussed so much over the article’s sound. But I did. A group of sentences should say something worthwhile, but it should also provide a sequence of sounds that draws the reader from beginning to finish. That second job is less important than the first. But it’s harder and I get sucked into it, and when all the sounds are finally pointing the right way, when they’re adding up and the desired feel slides along from point A to point Z without the contraption ever breaking down, I sometimes stumble off and treat myself to a rest. A placeholder observation left at the story’s end convinces me the piece is all done. But it isn’t. So to sum up… legal Canadian pot good, legal American pot dubious at best.