The Quibbits family flies to Europe to see what they can do about the war between Russia and Ukraine. 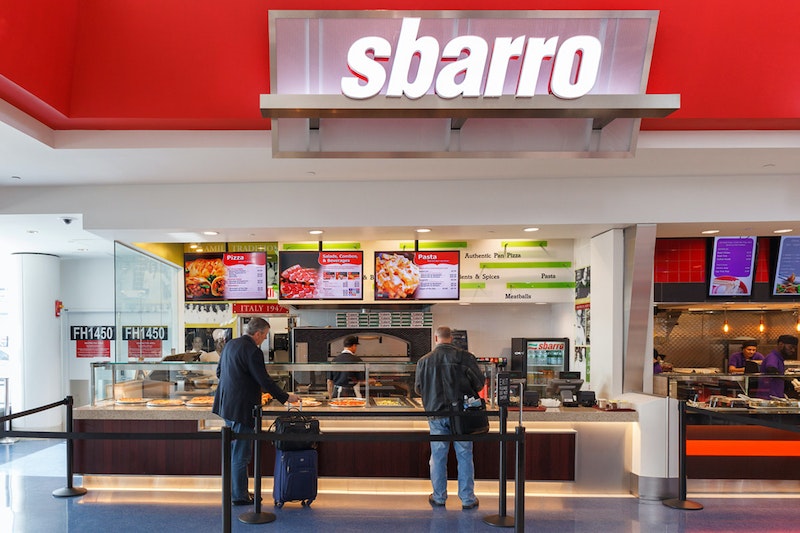 Pictured: The furthest the author got in her journey across the world.

Rooster had me and Benny on the “paleo diet” (leaves) before transferring us to Special K. I wish it was the fun kind. Ever since I got clean and left New York, I’ve wanted nothing more than to get high on heroin and go back to New York. Julia Fox and I haven’t met but I just know that we’d get on, but Rooster would never have it. My husband isn’t nice. Our house is not a democracy. Right now, we’re living under Rooster Martial Law: bedtimes, mealtimes, no treaties, no fun. It’s horrible. I feel like one of those Dutroux kids. That’s gonna change really soon.

Yesterday, I looked up from my bowl of Special K and told Rooster that Vladimir Putin has been sounding particularly “unhinged” lately. He told me that I was repeating what someone on MSNBC said verbatim, and to get back to my cereal. Then I threw my bowl at him and told him that [REDACTED] has informed me that the situation was in fact very real in Ukraine and that my services were urgently needly. Despite whatever he’s led you all to believe, my house arrest only goes so far, because we have the opposite of a safe word—a “war word”—that is used only when nuclear weapons are potentially in play. Rooster asked me if this was serious. I lowered any eye and looked him dead in the eye: “Tomato.”

Now we’re stuck in an airport in Berlin, nowhere near Berghain. I want to do coke and look at my shit in those weird shelf toilets they have here. Everyone is fleeing and trying to get to America. “I have no heat,” they say, “Angela Merkel… we miss her,” they say. I believe them. I miss her, too. Very good cook. A looker, too—and I’m being serious (don’t be fresh). “Monica, is your guy here yet?” Can you believe how conspicuous my husband can be? “Don’t say his name here, we’re in public, Roo.” Bennington just came out of the bathroom looking higher than the International Space Station, so I told Roo to hold that thought and grabbed whatever Benny had bagged up in his cloaca and went into the bathroom myself.

Junk, contrary to popular belief, is good for you. Fentanyl is the one you need to avoid. Tylenol, too.

“Monica.” [REDACTED] has entered the women’s restroom. Seriously? It’s 2022. Learn how not to come off like a rapist. “You said it was your husband. Who’s the junkie outside standing next to him?” I’m trying to explain Bennington’s… Christ, not only Bennington’s appearance, but his existence, his justification for taking up space. And I’m struggling. “You know he can’t come on this flight. If we’re going into Kyiv, it’s you and your husband, not some cousin fuck.”

I’m parting ways. My family’s more important than espionage. What happen in the Ukraine is frankly none of my fucking business. As an American, I’m going to get high, eat avocado, and LIE like a normal person. “Rooster, Bennington—we’re going home.” They’re both smiling, Bennington for the first time in months. “Really?” they ask. “Yes,” I tell them, “and we’re flying first class.” Bennington is still smiling. “I’m getting a personal pizza.” Rooster sighs, huffs, and puffs: “I’m getting a drink.”

Good. Maybe a little buzz will knock the cliches out of him.