The Quibbitses consider a trip to Russia, a fine country when all is said and done. 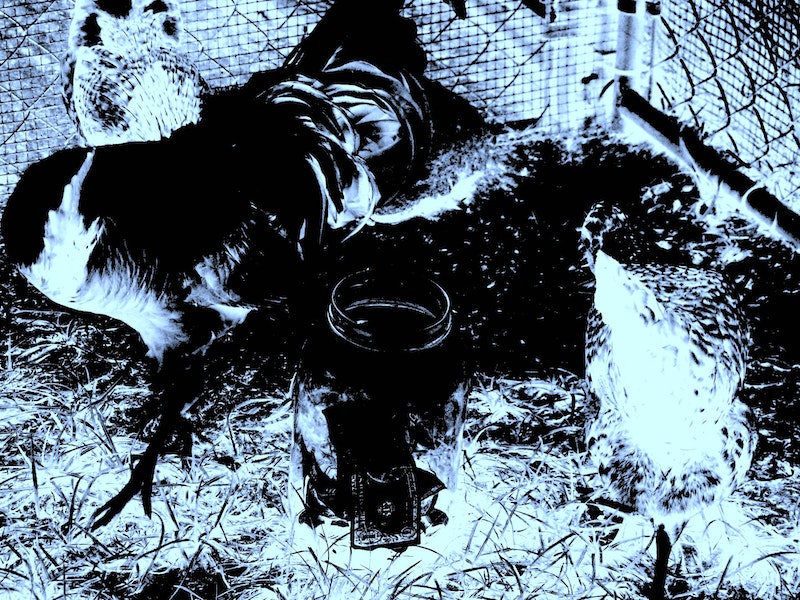 “Monica, I told you we had to leave five minutes ago. Now it’s five-to-seven. We’ll miss our flight. We won’t be able to go to the newsstand or the food court. Don’t you want a personal pizza?” Bennington can be funny when he’s teasing. He’s not even mean, but he really does get under peoples’ skin and feathers when he talks like this. Benny has an uncanny ability to pierce through a person’s primary hypocrisy and insecurity, in this case Monica’s fungible at best standards as to what is appropriate for a bird of our kind and stature to “eat.” I will not be eating cheese in this life, but my wife can do what she wants (I love her).

We made it to the airport, traveling again, unable to stay home for even a week without going stir crazy. With so much going on in the world, how can we just stay home? We’re all getting fucking bored over here. We want to see action. We want to have sex. We want to do drugs. We want to live. In America, that’s just not possible right now, let alone in Massachusetts, where it’s still illegal to look at the sun (why?). I just have a feeling that Eastern Europe is gonna be lit and we should be there to see it. Might make good material for my new book, Notes from the Ground: A More Than Foreign Correspondent. It’s a novel, for fans of Sally Rooney and Louis-Ferdinand Céline.

“Alexa, use Apple Pay.” Monica leaned in and whispered to me, “Rooster, we’re not at home. We didn’t bring the Alexa with us. Also, she doesn’t control our digital banking.” Right… I’m so confused since we became a “cash-less cabin.” Monica insisted that carrying and using paper cash was not only silly but dangerous, especially in this new century of digital currency and counterfeiting. Well, turns out cash and valuable metals still have the leg up on ones and zeros in computers across the world, because when we were trying to make our connecting flight from Toronto to Moscow, we were unable to get any money out of our accounts. We had tickets, but no money for treats? It’s a long flight, we need our treaties.

“Monica, I’m tired of traveling so much. You said it yourself, let’s sit this one out. Rooster and I will make do at home.” I didn’t dare correct Benny, who apparently forgot that this was my idea, not Monica’s, and before she could lay into him, I interjected: “We can still try for the Spirit flight. I’ll see how many rubles I have in my savings account.” I had none, but best to keep the peace. “Roo, I want to go home. I’m tired of these people and their problems. We’ve spent all year running from our own. I don’t care if the world is ending. I just want to have a nice meal by the fire with my family.”

Alright. We made it out of Canada. We withdrew all of our cash from the bank once we got back to America, and I’ve relocated our gold reserves in a single location in the American Midwest. If you’re lucky enough, I’ll let you know where it is once the world is over. Sometimes I like to cook dinner next to my big pile of money, but then I remember the time I singed a $100 bill while making miso soup, and I put it away. But there’s nothing better than putting all of your money into a big burlap sack and using it as a pillow. Straight up. Monica and I have never slept better. We’re not worried about the world anymore. Just us and our family.