Illegal Antics on the Private Plane

The wife’s side of the private plane ride to save Bennington Quibbits. 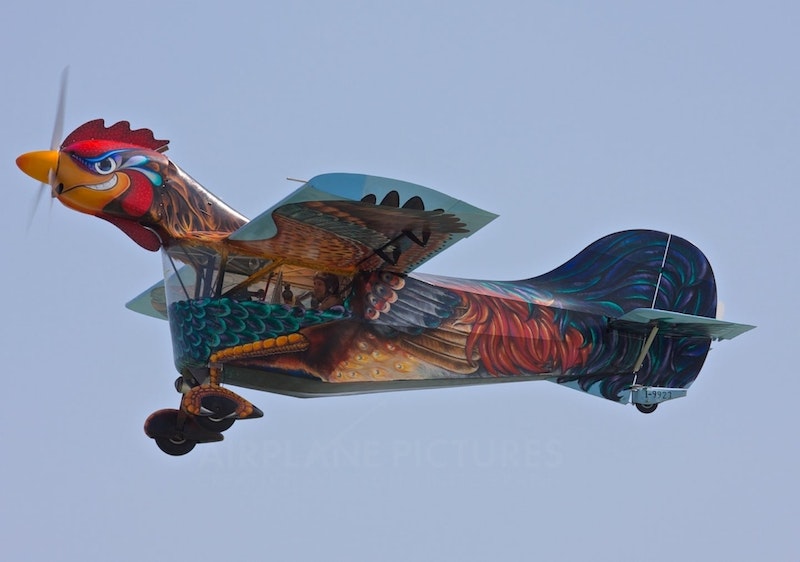 Okay, let me just say—I’ve been very hard on my husband’s cousin Bennington in the past. And let me just say also too, that, all of that’s in the past as well. So I’m absolved, forgiven, and purified of all past misdeeds towards said cousin, whom I frequently referred to as a “bastard,” “rapist,” “war monger,” “drug lord,” “panty sniffer,” “silica gel addict,” and “Irish,” among other slurs. All of that’s in the past, and thus, forgiven. Bennington knows this—he said so. Polly told me he said so. Polly and I have become fast friends. We’ve been talking a lot over text. She won’t call, for some reason; maybe she thinks she “sounds old.” Girl! You’re rocking. You have years ahead of you.

Actually, Polly likes me and I like her because she reminds me of the Quibbits clan. It’s strange, I guess the older you get, the more you sound like a rooster and less like a hen. Polly must understand, even if she’s of a different “type”—but we don’t see feather in this family. To me, to us, we’re all birds. Even the penguins (show-offs). Polly was so nice when she booked us this private plane to the subway. “You’ll love it, free McDonald’s for everyone, there’s cocaine and methadone, Trump is there sometimes.” She had me at McDonald’s and Trump. You know I love me a Big Mac with NO CHEESE (delishus). So we fly out of the Quad Cities in the Midwest and Rooster starts going to town on the escorts. Wow. Really? I guess you’ll get to hear his side of the story sometime this week… let me just say that this part of the Rooster-Rashomon saga doesn’t include any perversion, lasciviousness, or smut. I only ate fast food.

There was so much of it… delishus… Bennington was so nice to furnish me with 75 Big Macs with NO CHEESE and a cordon bleu New York strip steak with vegan mayo fries and sweet radishes. I followed all of that up with two orders of chateaubriand, a lobster, five caviars, three tubs of tapioca pudding, a topper of Worchester, and five lines of cocaine, just to get everything moving. “You know it takes a lot of pudding to make the world rumble,” I told my rhino masseuse as my parakeet butler served me sweet wine and butter rolls. “I love my butter,” I said, “Delishus…”

I have no inhibitions in the air.

Onto the mayonnaise: Rooster never let me indulge in cannibalism. It’s more common amongst chickens, cows, and pigs—for obvious reasons—than in humans, and while taboo, it’s not considered completely fucking insane like It is upstairs. I’ve never seen Rooster eat a chicken wing. I have seen Bennington eat a chicken wing, and that was the moment I knew I could never trust him completely. He may be family, but if he could eat our species with such ease, and to show off in such an adolescent possessive way against me, so early in my relationship with his cousin—it was common. It was crude. It was unbecoming of the family I wanted to raise.

Eating “chicken" isn’t illegal per se in the bird community, but again, you can’t be famous and cannibal. It’s just not done. Sam Clawpeck tried it in 1969, and that’s when we said the 1960s ended. Things had gone way too far. The universal fight against factory farming and fast food began shortly after, with nearly all free birds mobilizing in direct action, political activism, and even sabotage in the service of avian liberation. Rooster, Bennington, and I were a part of all of this. It was an incredible time to be alive.

But now I’m old. Now I want a Big Mac. With NO CHEESE.

Centuries later it’s still me and Rooster, alone. In a private plane, headed to see Bennington. I’m eating well, I’m having my claws massaged, my feathers shampooed, but nothing’s exciting anymore. I’ve tasted chicken, and it burns—no, it’s okay. It tastes like pig, really. But that’s just what I think. I’ve only ever had it in Mexico. Mayonnaise is a different story. I love every flavor: orange, white, red, yellow, spicy, hot, cranberry potato—it’s all there. I’m a vamp in wolf’s clothing. I think the parakeet put something in my drink. Rooster hasn’t made a sound, I thought he took a sleeping pill.

“We’ll be descending soon.” Big Mac clam shells everywhere. Delishus… but vomit everywhere. Bad… all in all, even. The things you carry are the possessions you left behind. I left the plane without my husband, in a different car paid for by Polly and Bennington. It wasn’t by choice—even though Rooster slept another 45 minutes after landing—but Benny sent us two separate cars and insisted we travel separately for some reason. We never would’ve done it if RooRoo was awake, but fate said no no. Fate said bye bye Monica…

And I went into the limousine. I wasn’t alone.